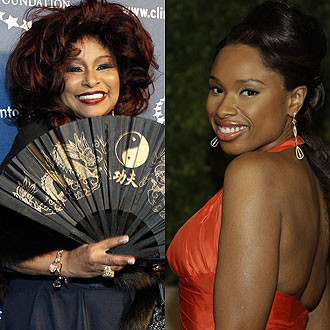 The L.A. Times is only confirming Jennifer Hudson but we can confirm that Chaka Khan has been added as well.

The CEO of the Recording Academy Neil Portnow released this statement on the passing of Whitney Houston;

“Six-time Grammy winner Whitney Houston was one of the world’s greatest pop singers of all time who leaves behind a robust musical soundtrack spanning the past three decades,”

“Her powerful voice graced many memorable and award-winning songs.”

“A light has been dimmed in our music community today, and we extend our deepest condolences to her family, friends, fans and all who have been touched by her beautiful voice.”

We are looking forward to the Chaka & J. Hud tribute to Whitney.

What do you think of the artists chosen by the Grammys for the Whitney Tribute?-DocFB