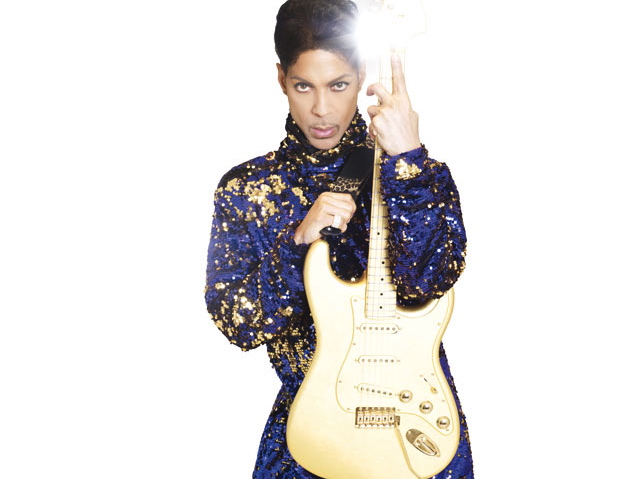 Yesterday, it was announced that Prince would be playing Wrocław, a city in Poland, by that city’s mayor. We also heard that it was promoted in the newspaper. Only one problem; right now, it’s not happening.

Within hours of the announcement, Prince fans were starting to think a European Summer Tour 2012 was going to happen.  I went through some proper channels and was told that so far, nothing has been discussed about any concert dates in the Summer of 2012.

We have been told that the date may have been talked about with Prince, but nothing has been signed at all.

Right now, the only thing set for Summer 2012 is the release of NPG member Andy Allo’s CD “Superconductor” where you could listen to a sample of “People Pleaser” right HERE.  Prince has been producing the record with Miss Allo.

If this date does become official, we will let you know.  Right now, it is not.  We cannot imagine Prince not performing a concert date in 2012, but right now, there are no dates anywhere.-DocFB