22 May Exclusive! Justin Bieber & No Doubt Set To Perform At Teen Choice Awards!!! 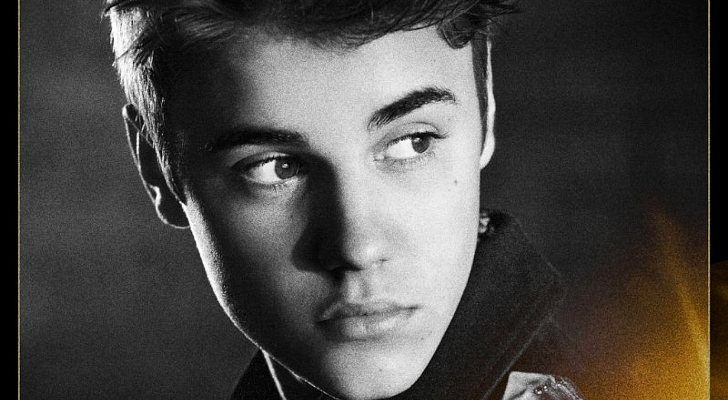 Yes! Yes! Yes! We have just learned exclusively that Justin Bieber & No Doubt will be performing at The 2012 Teen Choice Awards airing live on July 22nd!

Also joining Bieber and No Doubt will be Flo Rida and a special DJ set by Pauly D. 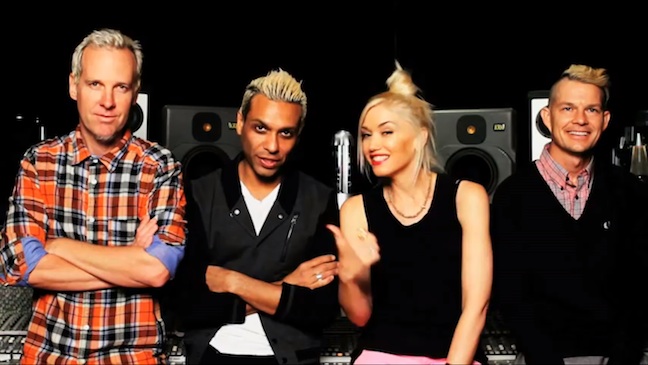 Justin Bieber will be releasing his new CD “Believe” on June 19th. and the long-awaited No Doubt record will be released September 25th 2012.  The title of the new CD has not been released as of yet.

Bieber’s new single is “Boyfriend” and No Doubt has released a recording tid bit of “Push & Shove” the band’s latest song in waaaaaaay too long!

No Doubt will also be on Good Morning America July 27th.  Justin Bieber will be on every TV show known to man.  Beliebe it.

We like Justin but cannot wait to see No Doubt perform!!!!!-DocFB

UPDATE:  Live Nation has just confirmed the info we posted and wants U to know tickets go on sale Saturday for Teen Choice!!!