Audio Stepchild: Every Coincidence Has A Sofa Bed

30 May Audio Stepchild: Every Coincidence Has A Sofa Bed 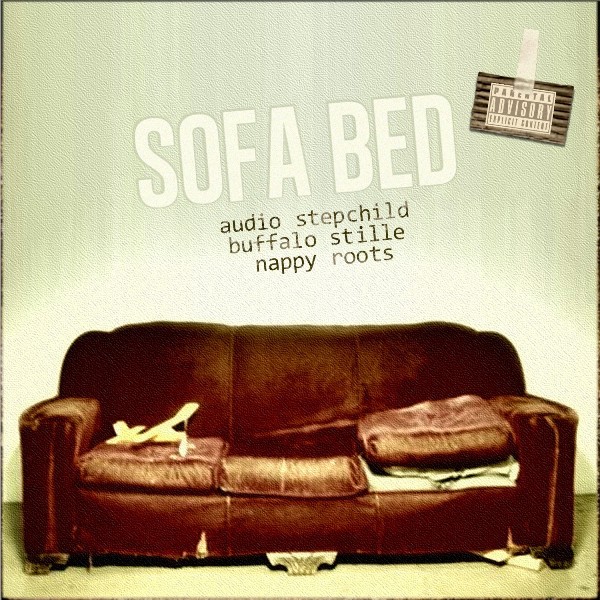 Audio Stepchild has just released “Sofa Bed”, the first single off of their album “Every Coincidence is Significant” which features hip-hop group Nappy Roots, who have sold more than 5 Million records worldwide. Both are now available now through Hoopla Worldwide / WIDEawake / E1 Music. Audio Stepchild released an album 11 years ago which featured Prince.

The video for “Sofa Bed” highlights the final moments of Retep Srevlihc, a man who died while filming the music video in Nottingham, England. Family and friends of the late loved one felt that Srevlihc would want the video shown because he was said to have been so passionate about the project, and they agreed to allow it to be released.

According to the group’s representative, Michael Bentley, “The video will be shown in the next coming days in  complete honor of Retep Srevlihc.”-DocFB