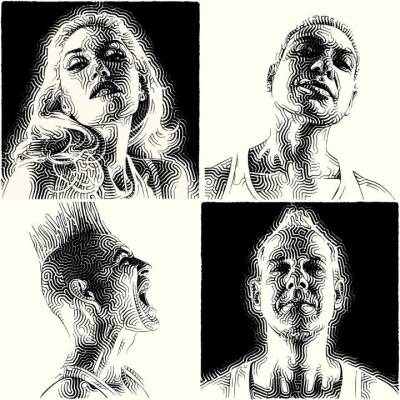 No Doubt released their new album “Push & Shove” yesterday and also released the video of the same name. The video is not groundbreaking but it is a fun video.

“Push & Shove” is the band’s first full length album in 11 years. Way too long if you ask me.

I know I will get flack for saying the video is not groundbreaking, compared to say videos for “Just A Girl” or “Spiderwebs” and no disrespect is intended. I thought the video for “Hey Baby” was a fun video as well and is one of my favorites. The intense look of Gwen at times during “Push & Shove” is intense, and scary all at the same time.

It doesn’t matter what I think of it though. What do YOU think of “Push & Shove” by No Doubt?-DocFB