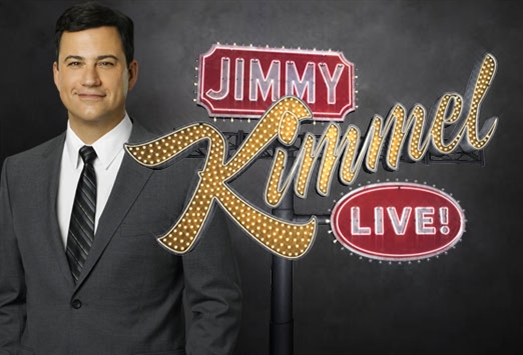 UPDATE:  IT APPEARS NOW THERE WILL BE NO INTERVIEW WITH PRINCE ON THE SHOW.  BOTH MUSICAL PERFORMANCES REMAIN HOWEVER.

Andy Allo and PRINCE will be on Jimmy Kimmel Live next Tuesday October 23rd.  That you know.  We have some more details on what will happen on the show that you didn’t know.

As you know, there will be an outdoor mini-concert at 6:45 P.M. that is sold out. That concert will now be just Prince.

Andy Allo will now have her own mini-concert inside at 4:30 P.M. Tickets for that appeared online last night but were put on waiting list. The link is now offering tickets so if you want to attend the indoor concert, click HERE and scroll down to October 23rd.

It appears, as of now, .  Him and Andy are NOT the sole guests though. Tickets are sold out for that taping along with his outdoor concert.

We should have more news on the taping and other things before next week, so stay tuned here for all the funky news and more.  OR you could just follow someone on Twitter and Facebook who posts the info from here as there own.  Whatever makes more sense.-DocFB

Diagnosis:  Here is hoping Jimmy asks questions that haven’t been covered in the past 20 years…..ala The View.