21 Jan American Idol! PRINCE On The Cover Of Billboard Magazine! 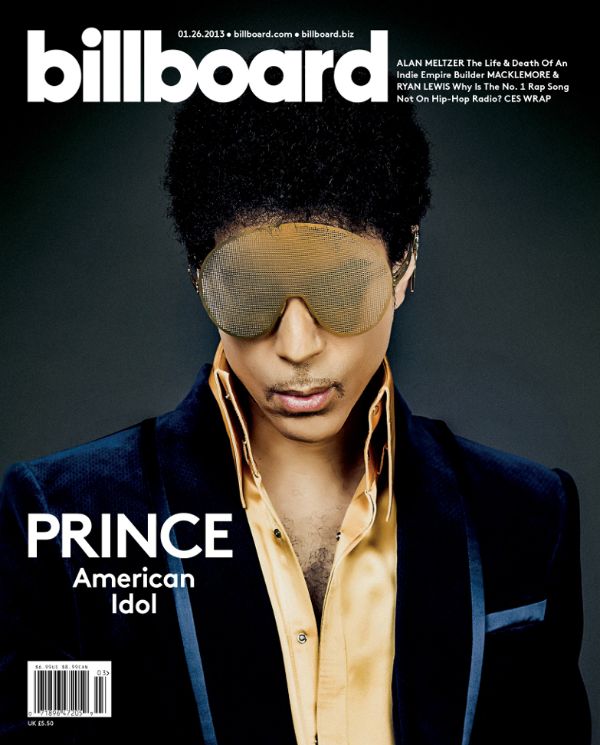 PRINCE promised 2013 is going to be big. Last week he did 6 shows in his hometown that were sold out and this week will be on the cover of Billboard Magazine!

You can read the cover INTERVIEW story HERE!!!!

It was announced last week that PRINCE would be receiving the Icon award at this year’s Billboard Awards and will also be performing at the event on May 19th.

We don’t know what is inside the magazine yet, but the cover is fire!

If 2013 means seeing PRINCE on the cover of more magazines and TV appearances, then we are all for it.-DocFB