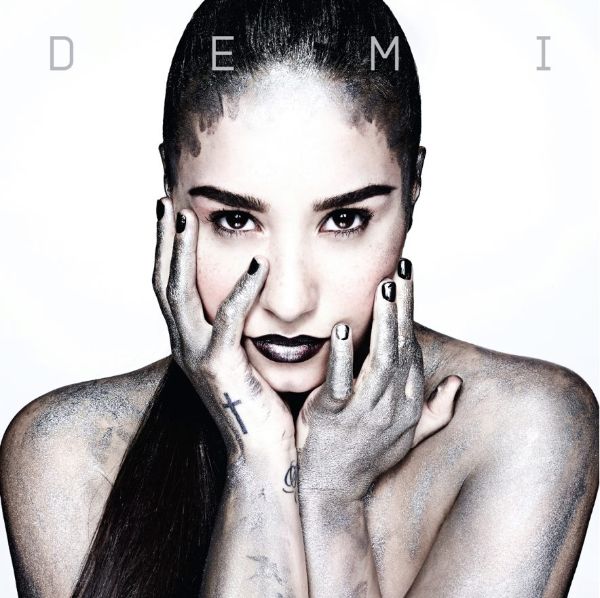 Demi Lovato appeared on Late Night With Jimmy Kimmel where she announced she is returning to X Factor as a judge. She performed “Heart Attack” on Kimmel and Dancing With The Stars as well.

They talked about…well Jimmy did….about Khloe Kardashian not working out as a host on The X Factor.

The segment above was sponsored by Purell. Demi talks about the making of her new album and how she is promoting her album with a broken fibula.

Her is Lavato performing outside of Kimmel for a grip of fans. Her microphone is ON.

Here is a Lovato performing for a studio audience. Her microphone is ON. The backing vocals are on higher on this one though.-DocFB