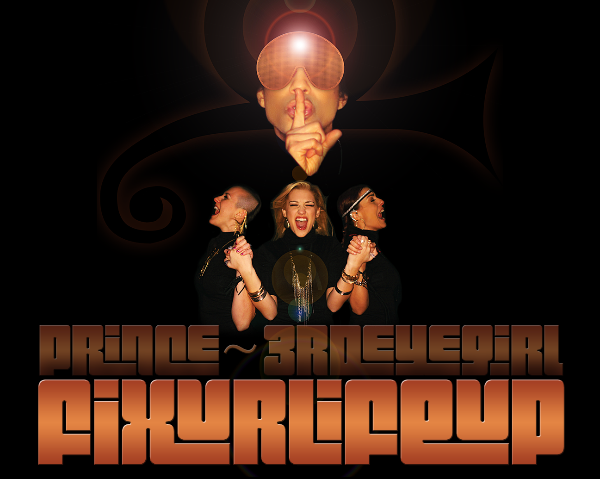 It was announced late last night early this morning that Jian Ghomeshi will be premiering a new PRINCE & 3rdEyeGirl track entitled “FIXURLIFEUP” on his show today.

U can listen to the show HERE and the show is on now!

UPDATE: They just played the rocking number!  Not sure if Jian will play it later on the show.  Jian called it some of his more “masculine” material, and Jason Priestley from 90210 stated “it was really funky towards the end.”

We are told the track will be on I-Tunes soon!

Hopefully, it will be for sale later on 3rdEyeGirl.com

When we have more info, will update.-DocFB

Diagnosis:  Vancouver, and the West Coast, r U ready?