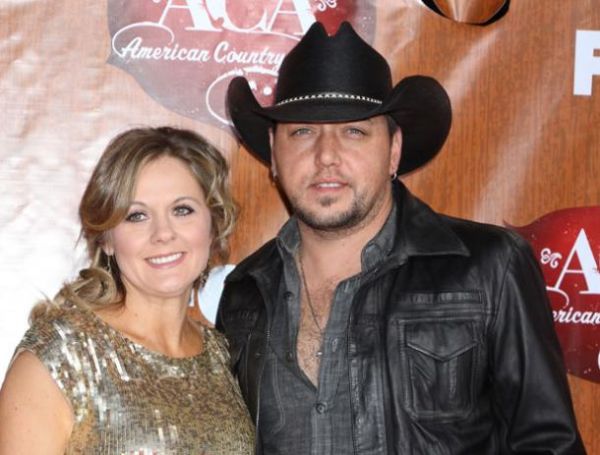 Country music superstar Jason Aldeen was caught kissing with an American Idol contestant at The Den in Hollywood back in September last year. One problem; he was married!

Aldeen may not have to worry about that anymore as US Weekly is reporting that his wife Jessica Ussery has been separated from him since January. 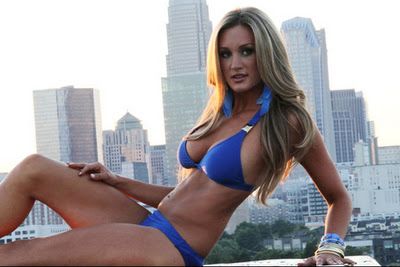 The girl in question is former American Idol contestant Brittany Kerr who was touring with Aldeen when the making out session happened right at the front of The Den on Sunset back in September of last year.

Brittany stated very shortly after that she did not know that Aldeen was married.

When confronted with being with Kerr, Jason had this to say to the press: “It hasn’t always been roses. We’ve been together for a long time and through a lot of things together. Those are things that most people get to deal with in private, but we didn’t have the luxury of doing that.”

Sigh. You didn’t have the luxury because you cheated on your wife in PUBLIC, my man.

“I can confirm that Jason and his wife are having problems, but there is nothing more to share at this time. It’s a private family matter, and we hope everyone will respect that he would like to keep it that way.”

Cheating sucks….but I have a feeling Kerr and Aldeen will have a LOT of new material for their next albums, respectively.-DocFB