28 May Bobby Z. Is The Special Guest On This Weeks PRINCE Spreecast! 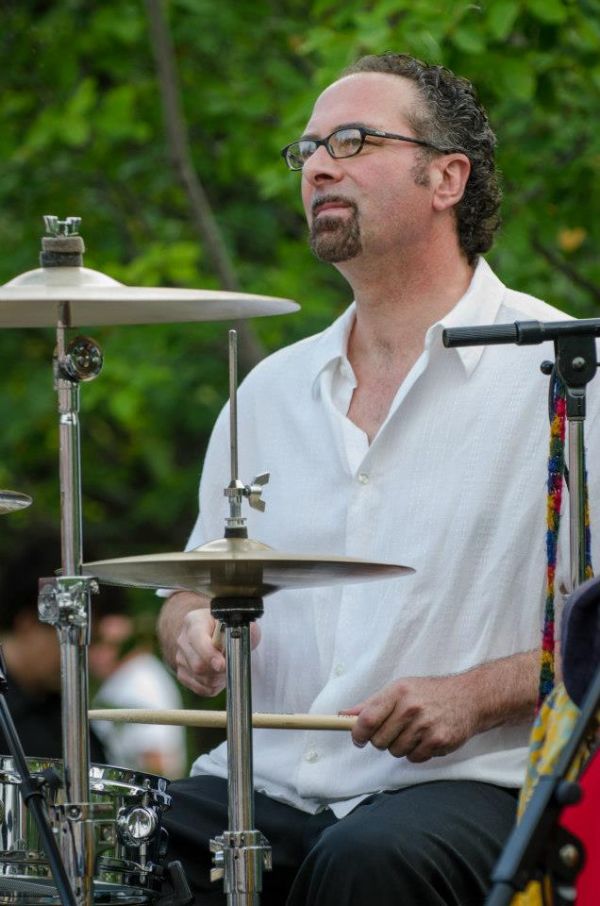 Bobby Z. will be a special guest on the PRINCE Spreecast hosted by DrFunkenberry & Seth Everett!

Bobby Z. played with “Purple Rain” PRINCE and 3rdEyeGirl this weekend at both shows at The Myth this weekend. Although Bobby played briefly with PRINCE back in 2000 at an event called “PRINCE: A Celebration” at his Paisley Park studios, he hasn’t played “Purple Rain” with him since about 1986-87.

You can watch the show above or click on the link HERE!

It will be a fun show and we are working on another surprise for U all during the show!-DocFB

Diagnosis: Thanks 2 Bobby Z., PRINCE, 3rdEyeGirl, and U!!