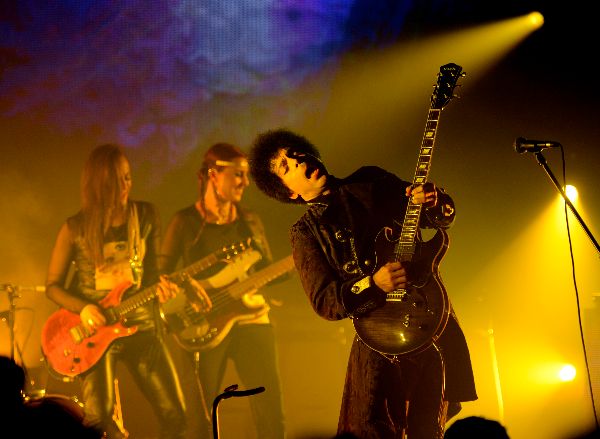 He’s never sounded better, his band 3rd Eye Girl is fire-hot and he’s plundering his back catalog with a vengeance;

For the full article including soundboard clips, click here….

Showstopper: “Purple Rain,” especially when Prince launches into the epic guitar solo. Or another one. Prince can make the building collapse with any song if he feels like it.

For those wondering, Bruce Springsteen was voted number 1 and The Rolling Stones number 3.

For a sample of PRINCE & 3rdEyeGirl’s brilliance, check out the LIVE & Exclusive soundcloud links below. The classic “She’s Always In My Hair” and a cover of “Even Flow” by Pearl Jam!