25 Aug Guess Who’s Really Back? EMINEM To Be On MTV VMA’s! 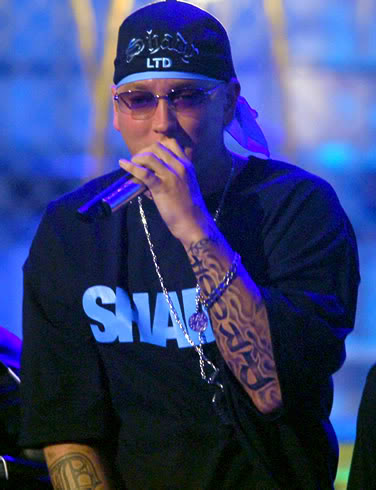 EMINEM will on at the MTV VMA’s tonight! Will it be a performance or appearance tonight for the rapper though?

He made the announce via Twitter less than an hour ago.

UPDATE: HE DEBUTED A NEW SONG IN A COMMERCIAL FOR HEADPHONES…

A lot of people on Twitter were asking who NSYNC was when it started flying they would be on the MTV VMA’s. Why do we have a feeling no one is going to be asking who EMINEM is?-DocFB

Diagnosis: EMINEM has not made an award show performance since 2011.