10 Feb ArtPopTV: Lady Gaga To Appear On The Tonight Show With Jimmy Fallon 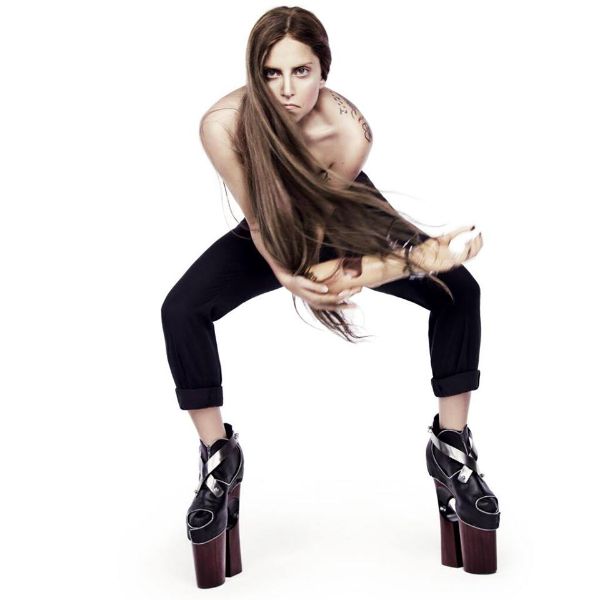 After hiding out and only attending a Britney Spears show recently, Lady Gaga is set to return to TV appearing on the Tonight Show With Jimmy Fallon Tuesday February 18th.

It was 2 months ago where she appeared on “The Voice” performing “Do What U Want” with Christina Aguilera. Gaga was channeling Liza Minnelli with her performance.

Artpop has been dragged through the mud and Gaga with it. We were saying all last year that Gaga should not release “ArtPop” until 2014 and to take more time putting it out. Seems we were right.-DocFB

Diagnosis: We have a feeling the Fallon appearance will be her relaunch of trying to promote “ArtPop” in the way it should have been from the start and also her upcoming tour.