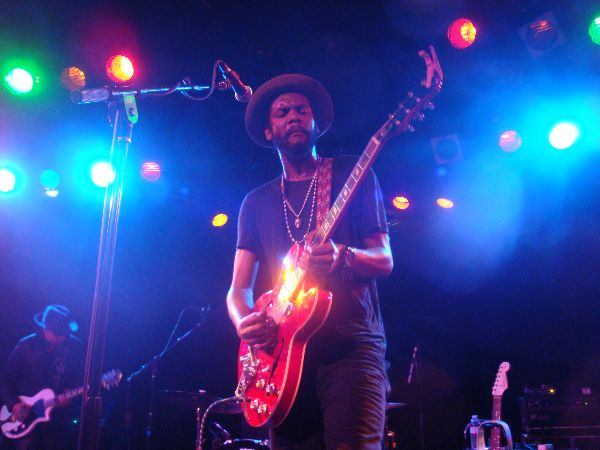 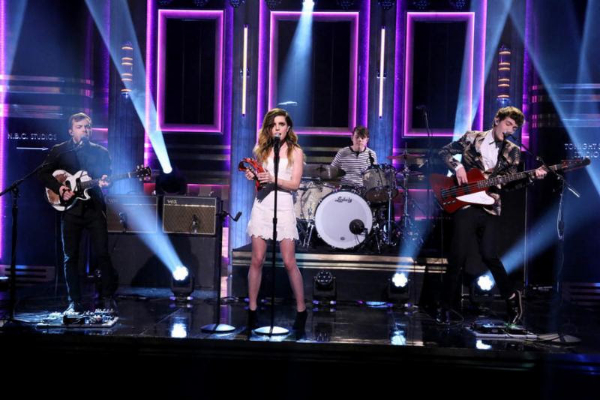 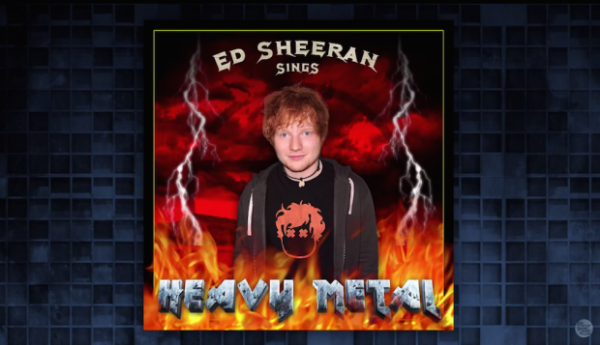 Ed Sheeran sang some Iron Maiden and Limp Bizkit along with some Ty Dolla $ on Fallon as part of a skit. Some cool, funny stuff from Sheeran and Fallon! Check...