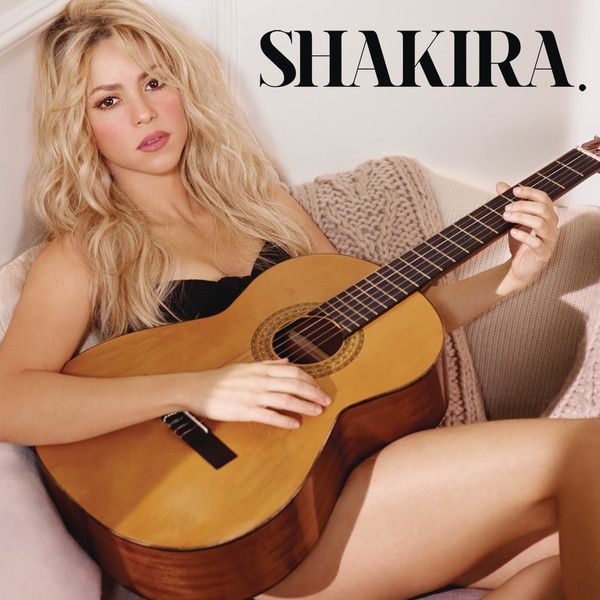 Shakira has released her second single from her self titled album. The single “Empire” starts off with the Colombian singer sounding more like Florence & The Machine or Lorde than herself.

I like it. Better than the song with Rihanna before this.-DocFB

Diagnosis: The first line is “Take off all of your skin”…..new way of saying underneath your clothes perhaps…?