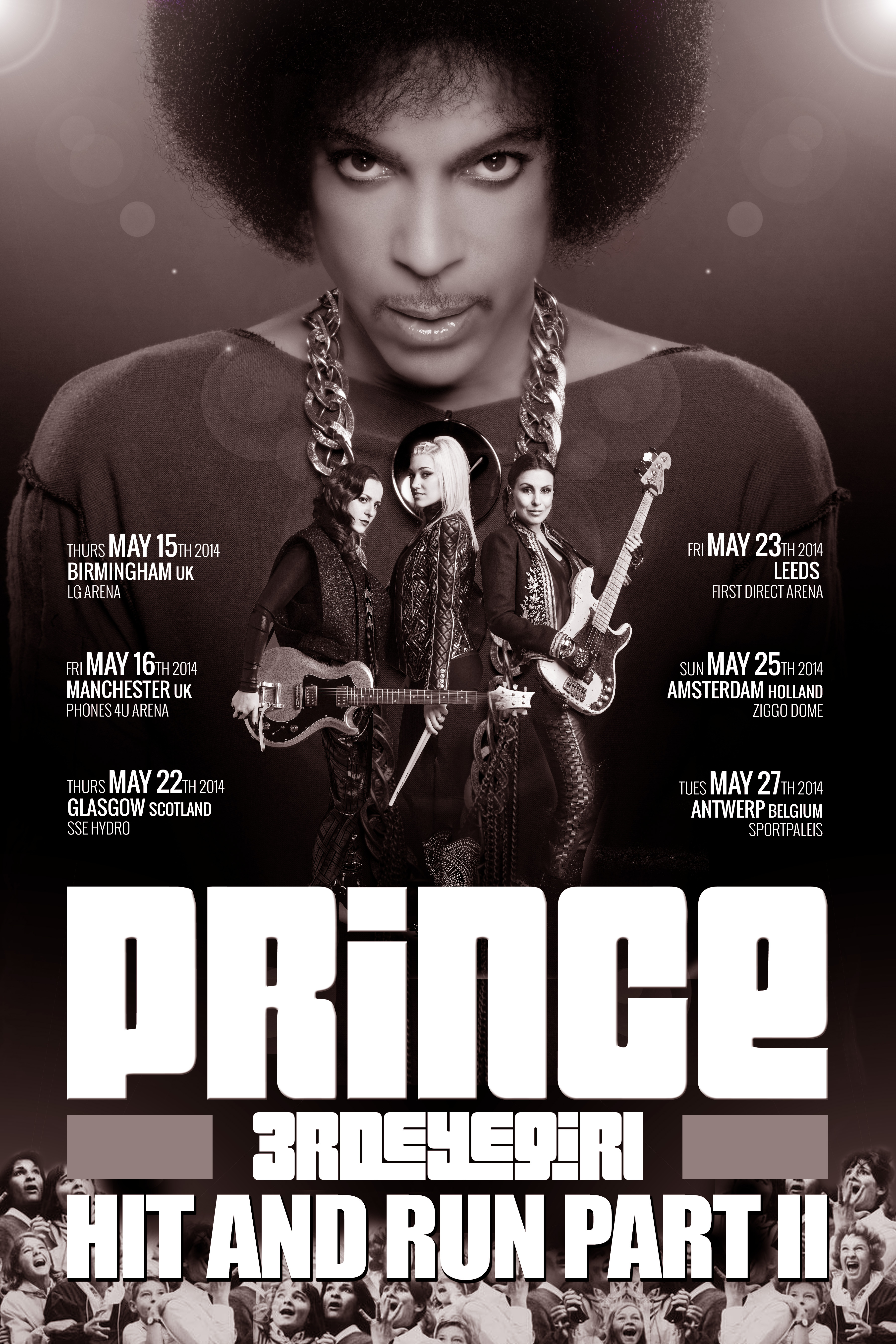 PRINCE wasn’t playing when he said he would be returning to the UK/London after simply taking over there for at least a month with surprise shows all over London. There has already been 4 shows announced that will go on sale Friday.

http://www.ticketmaster.co.uk/ and http://www.gigsandtours.com/ already have the shows listed. The news broke over here in the U.S. around 3 in the morning my time and I reached out to confirm the story that The Guardian broke, figuring Prince’s people would still be up. Still no response but fairly obvious the icon is coming back!

Only UK dates have been announced…so far. Leaving it as London/UK as more dates will be announced. 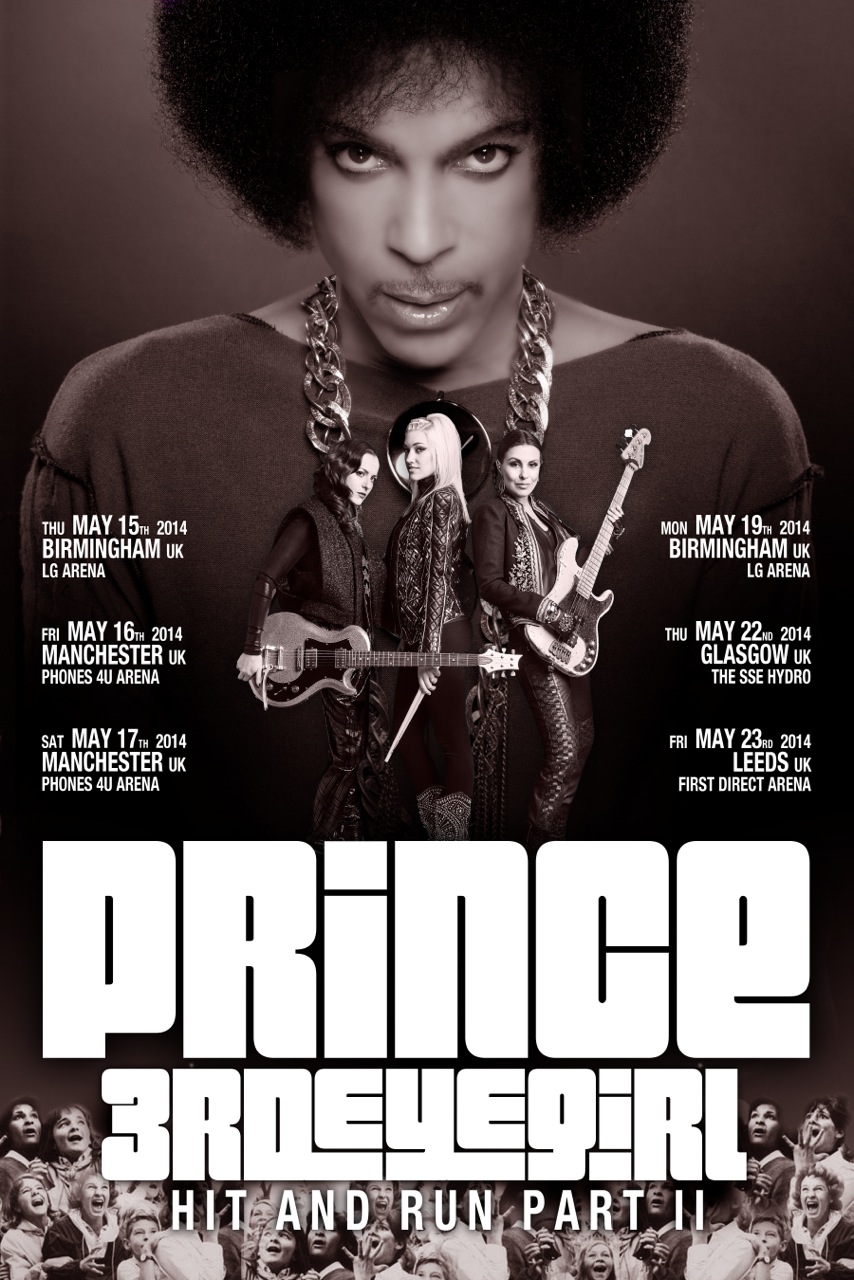 There is a lot of room for shows to be added just between the dates and who knows how long he will be out there this time?-DocFB

Diagnosis: Make sure not to miss next week’s PRINCE Spreecast where we will be discussing the UK dates and more! We might have to do a special UK Spreecast again in May!