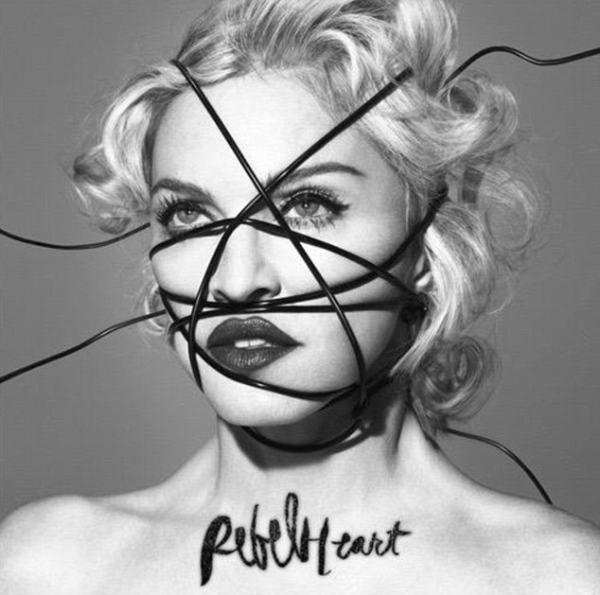 Only snuggies sold worse than the new Madonna record this holiday season.

The pop icon first felt that female artists are being held back as the excuse of her album selling poorly on pre-order for i-Tunes, then a squabble with Lady Gaga. Madonna now is saying she is just as much of a rebel as Nelson Mandela and Martin Luther King Jr., using images of them in black rope on their face like hers for the #RebelHeart album cover.

Even Bob Marley was not safe from the black rope as well. Madonna released 6 songs from “Rebel Heart” after 13 demos of the album were leaked much to Madonna’s frustration…or perhaps acting frustrated. You know what we mean. 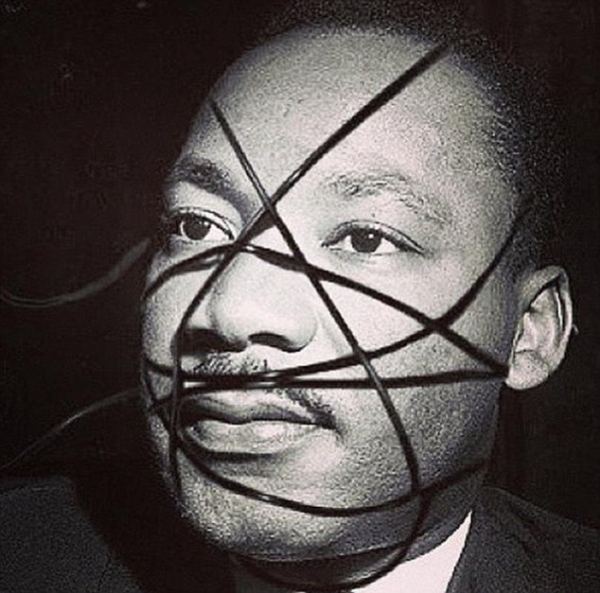 Under the photo of MLK Jr., she said “This #RebelHeart had a dream!”

From the fighting with Lady Gaga to lashing out at fans for the material being leaked. The duets with Macklemore & Miley Cyrus seem to make more sense of trying to keep up with trends. Trends that Madonna used to make and break. Perhaps it is time to scrap “Rebel Heart” completely and come out with new material and take a social media break. At lease she is not dropping the “N” word like she is 2Pac tho.-DocFB

Diagnosis: The poor sales of “Rebel Heart” have more to do with the material being sub par than people trying to hold Madonna back. It is a completely different game for an artist over 55 and you need to adapt to the changes or keep charging your fans over $500.00 to see your shows.