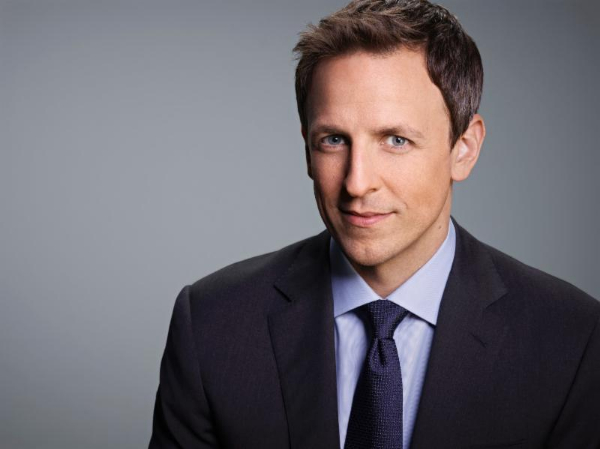 Seth Myers is headed to Miami for an exclusive performance. The standup performance will take place on Friday, January 23 at 8:00 PM at The Fillmore Miami Beach at Jackie Gleason Theater.

Seth Meyers is an Emmy Award-winning writer and the host of NBC’s “Late Night with Seth Meyers.” Recently named one of the 2014 TIME 100, Time Magazine’s list of the 100 most influential people, Meyers began his TV career with “Saturday Night Live” in 2001, where he was a cast member for 13 seasons. Meyers acted as head writer for nine seasons and was a performer for eight seasons.-DocFB

Diagnosis: Tickets are currently available for purchase exclusively by Citi® cardmembers via www.citiprivatepass.com.