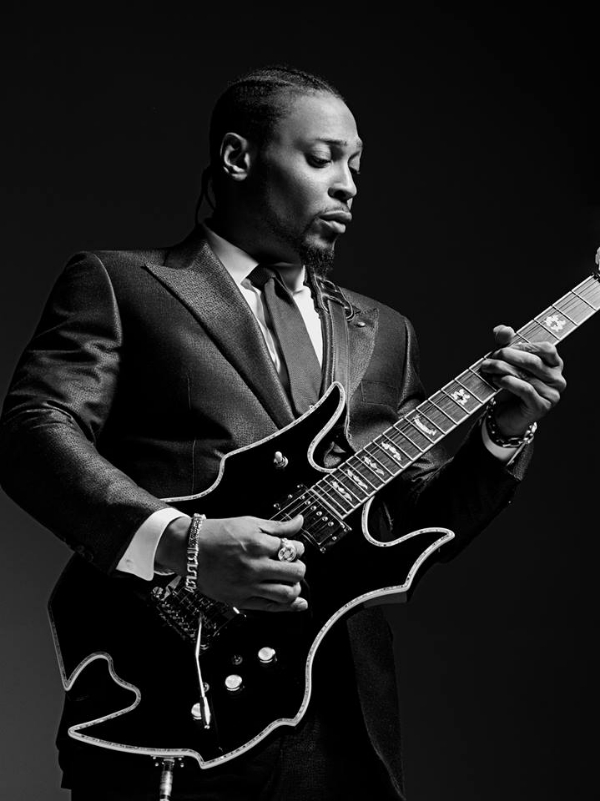 D’Angelo has ended a 14 year recording hiatus with the release of “The Black Messiah”. On January 31st, he will make his first TV performance in who knows how long on Saturday Night Live.

He will be performing with his band The Vanguard and the show will be hosted by J.K. Simmons.

D’Angelo will be performing at the Apollo in New York February 7th and then on the 11th will head to Zurich, Switzerland to kick off his European tour.-DocFB