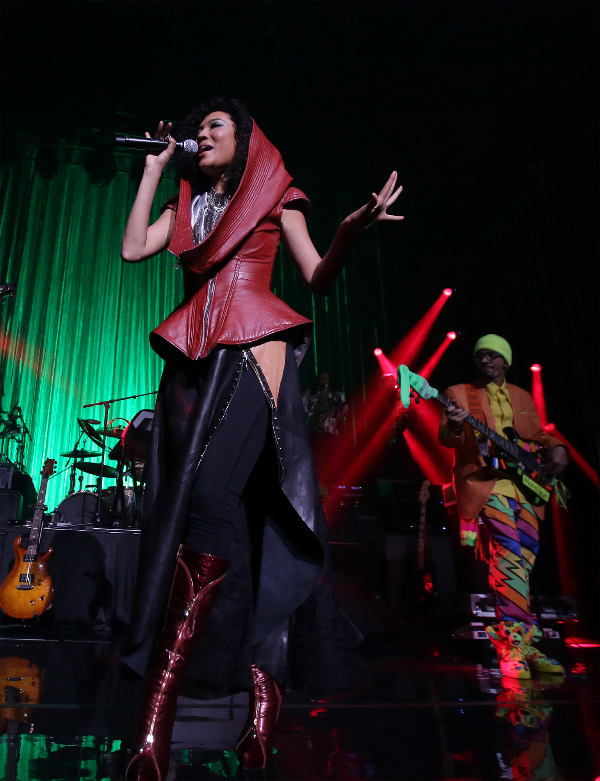 About 200-300 people showed up to Paisley Park Studios in what was being billed as a celebration for Record Store Day Weekend. What took place was a masterful performance by PRINCE and his band 3RDEYEGIRL followed by a soulsational set by Judith Hill!

We hear Prince’s guitar-playing was on fire last night with some that have seen the Minneapolis superhero a ton of times, absolutely blown away by his guitar work. 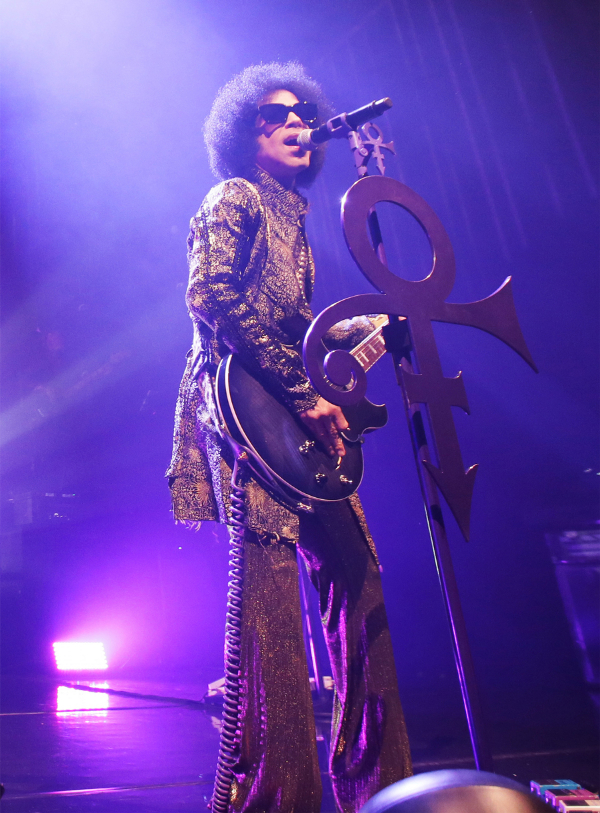 Judith Hill followed with about 40 minutes of funk. Each time they perform, the band is getting tighter, sweatier, and funkier!

Along with a few remixes from “Art Official Age” the unreleased “Revelations” was played with Prince and 3RDEYEGIRL joining in to play on top of it.

For the Record Store Day Weekend celebration, staff from Electric Fetus, Know Name, and even Amoeba Records in California were invited to attend the event for free. Others paid $30.00 for 3 performances and memorable night of fun.-DocFB

Diagnosis: PRINCE, 3RDEYEGIRL, Judith Hill, The NPG Hornz, and all of the musicians who performed last night would like to thank all record stores for their hard work, continued support of real musicians, and selling music directly.