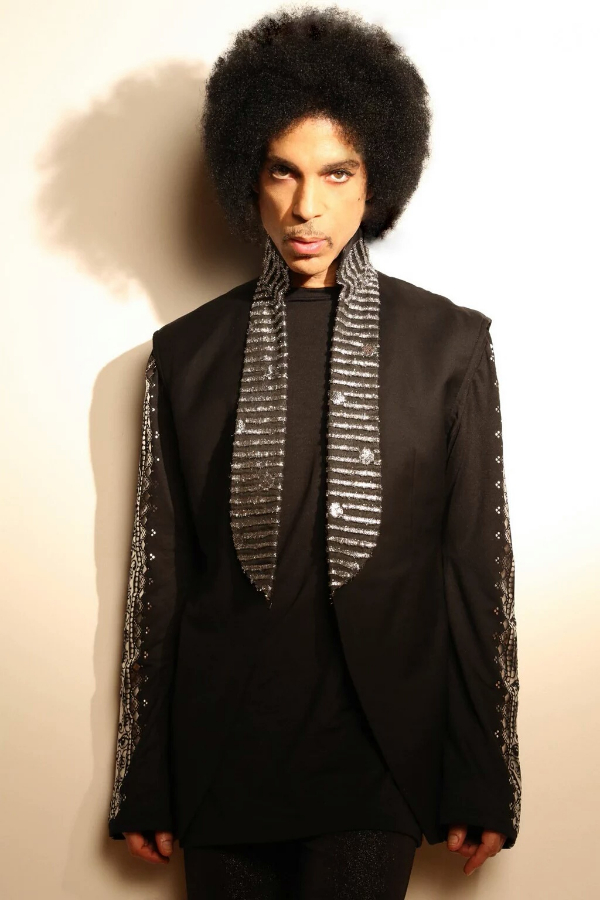 In case you missed our little hint on the DRFUNKENBERRY social media accounts over the past day, PRINCE will be making an appearance at the 2015 American Music Awards!!!

Diagnosis: Multi-platinum artist, Prince, has sold over 100 million records worldwide, making him one of the best-selling artists of all time. The American singer-songwriter, multi-instrumentalist, and actor has won seven Grammy Awards, a Golden Globe, and an Academy Award.