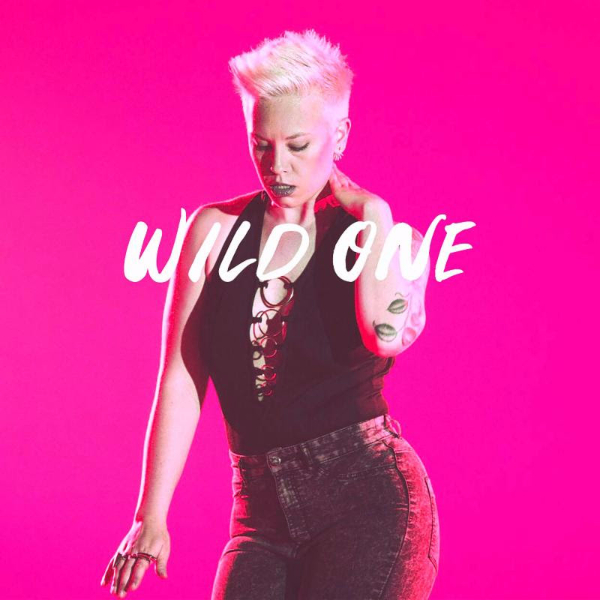 “Wild One” by new artist Yaysh is fire. Watch out cause she might be miss steal your girl 2016.

Upcoming singer/rapper YAYSH has released the official video for her new single, the sexy and infectious “WILD ONE”.

Yaysh describes herself as “if Kanye and Adele had a baby, and Drake was that baby’s cousin”. Her music sets pop-encrusted vocal melodies and funky rap verse against a backdrop of stuttering rhythmic patters and a musical style far too diverse to be pigeonholed into one specific tag.-DocFB