14 Apr Boston Market To Carry Jay Leno Show After All 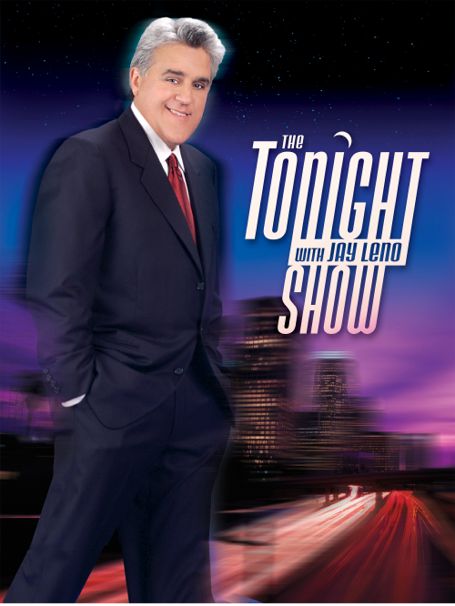 As we reported earlier this  month, a Boston NBC station was not going to carry the Jay Leno show when it debuts in the Fall.

Well, they have changed their mind.  More like NBC threatened them to take away their affiliation. Threat is not the right word but NBC did the right thing.

Jay’s show is set to debut in September after his final Tonight Show May 29th.-Dr.FB