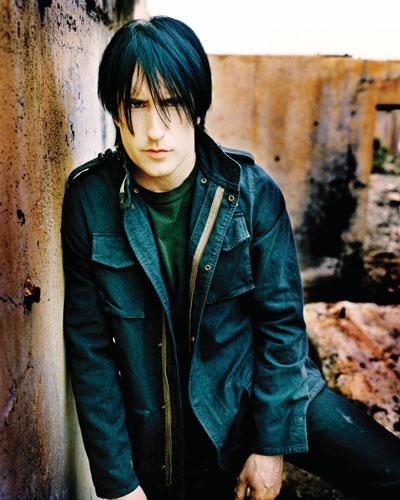 While Dr. FB is out practicing his golfing skills, I thought I’d post something that is sure to spark up a good conversation.

Just recently Trent sat down with Digg.com founder Kevin Rose to answer some of his user’s top questions.  The interview was very interesting but in the end Nine Inch Nails fans felt misrepresented , so they (as any unhappy fans would do), took to the message boards and complained.

Reznor responded by offering NIN.com users their own Digg-Style interview and this time the singer wasn’t holding back.

“I’m not Prince or Rivers Cuomo who brags about having hundreds of great songs.  And to that I would say, Prince, if you have a hundred great songs or a thousand, how about picking a few and putting them on your record that you’ve put out because your last several have sucked.  Same for you, Rivers. I say that constructively, you know”.