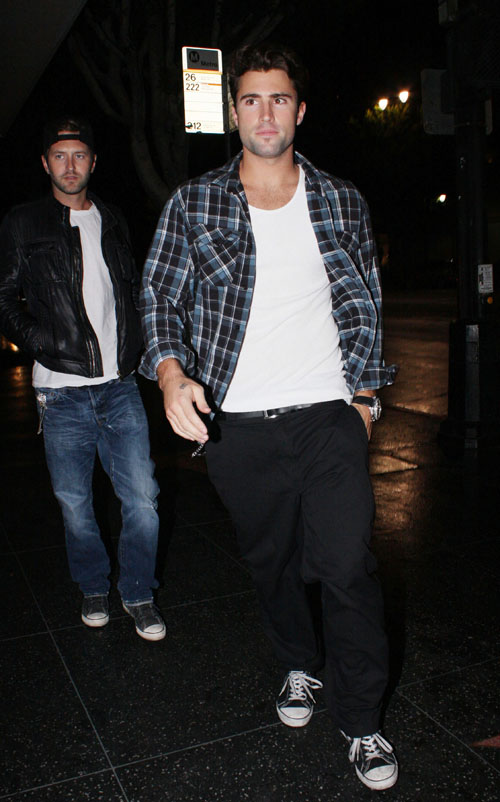 Is Kristin Cavallari heading to “The Hills?” If not, why is Brody Jenner protecting Lauren Conrad? Wonder how fast til we hear from Spencer Bratt Pratt?

LC could never be replaced Brody says.  He was asked if anyone like Kristin could replace her and he said no way.  “Maybe Kristin would do a good job but nah, she could not replace her.”

When was the last time that “The Hills” was even Lauren’s show? She shot out pretty quick with the reality fame but that flame burned out rather fast.On a side not for those that do not follow the show, Kristin is Brody’s ex.-Dr.FB