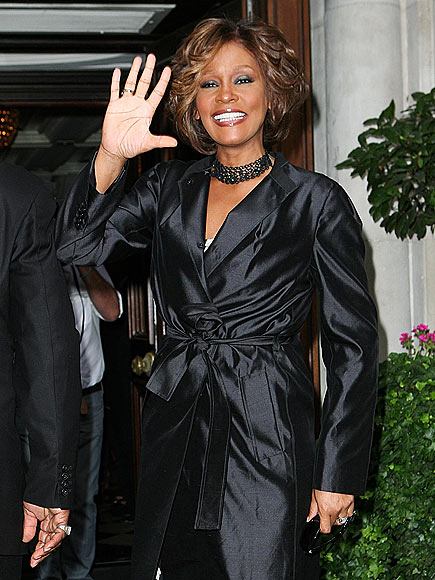 9 of the 11 new Whiteny Houston tracks were played in New York last night at the Lincoln Center.  It appears Whitney may just be back.

Alicia Keys was there as she wrote a track for Whitney called “Million Dollar Bill” that we here is straight fire.  There is also 2 tracks on the new CD written by R. Kelly.

Clive Davis gave an introduction to Whitney which was followed by cheers and a standing ovation from the crowd.  The next few months will be important for Whitney’s success. We hear there might be an ABC special in the works.

We hope she does make an appearance on the Wendy Williams Show as it would be controversial (for things said in the past) and hot. Whitney’s NEW CD is due September 1st.-Dr.FB