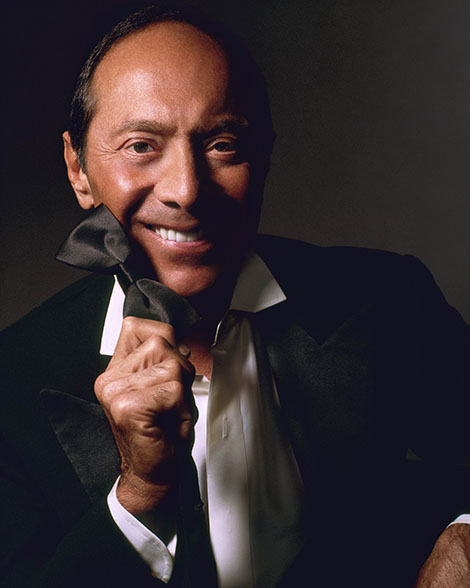 Paul Anka is going to get half of the publishing royalties to the new old song by Michael Jackson “This Is It” and Sony looks like idiots.

As reported by TMZ (see how easy it is to give credit TMZ?) Paul will get the 50 percent and the agreement was reach by Michael Jackson’s estate.

As an added bonus of class…ahem…..John McClain told Paul Anka, “Now we know why the song was so good … it wasn’t the type of Michael Jackson song that he could write.” That was not the original quote that was changed but I will leave it as is.

Yea, kick him while he is dead. Classy. Real classy.  That’s the co-executor of Michael Jackson’s Estate. Either kissing Paul Anka’s backside or showing his true colors?