13 Apr Chace Crawford Will Not Get “Footloose” 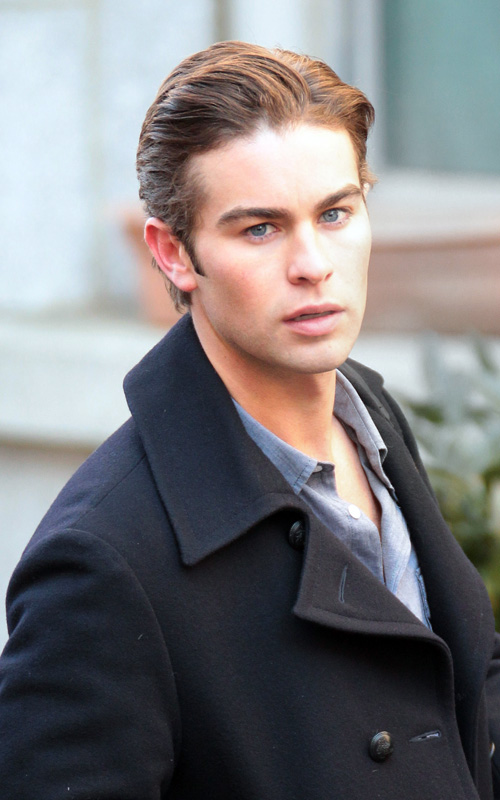 Chace is saying it is his busy schedule that caused him to drop out but since Kenny Ortega left the project last year to work with Michael Jackson for his “This Is It” tour, which unfortunately never happened, things haven’t been the same and Chace is doing the right thing by abandoning the project.

It’s not like we need another 80’s remake getting ruined.  I think The Karate Kid remake this year will do that all by itself.-Dr.FB