18 Jun Clarence Clemons Passes Away At Age Of 69 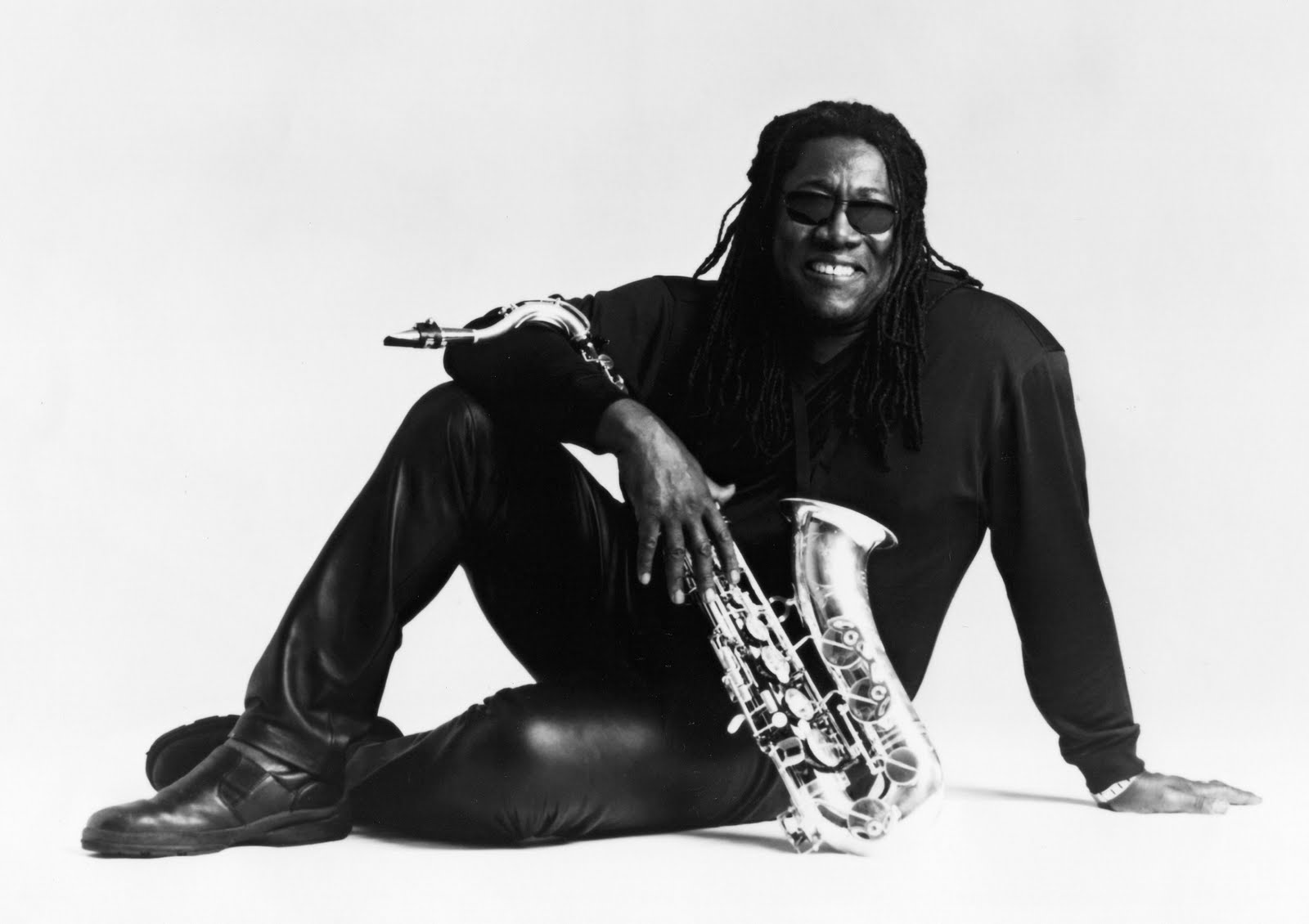 Clarence Clemons passed away at the age of 69 after suffering a stroke last weekend.  He passed away in his Florida home.

Clemons helped shape the sound and image of Bruce Springsteen, being an integral part of Bruce’s band, the E Street Band.  Clemons also had a pop resurgence of late, performing with Lady Gaga and being in her latest video, “The Edge Of Glory”, which came out earlier this week.

Clemons has been in pain for several years, suffering from back and hip issues along with having double knee replacement surgery shortly before performing with Bruce at the Super Bowl in 2009.-Dr.FB

Diagnosis:  The Big Man Will Be Missed