25 Jul Are You Ready For Some Football? (Finally!) 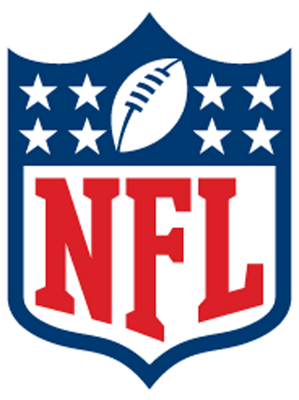 Yes.  Yes.  Yes!  The NFL is back baby!  The players and owners agreed to end the lockout on Monday and the season will start on time.  It is going to be a chaotic week for the NFL with the opening of training camps, trades, and free agent signings.

I was getting scared for a moment.  The NBA is still in lockout mode and if the NBA and NFL season was not going to happen, it would be tragic.  Tragic I tell ya.

Opening weekend will be on September 11th, the anniversary of 9/11 ten years ago.  The New York Jets will host the Dallas Cowboys that night at the Meadowlands in New York.  The Green Bay Packers will celebrate their championship September 8th against the New Orleans Saints.