07 Aug Prince & The NPG, Along With Chaka Khan & Nikka Costa Funk Up Denmark! 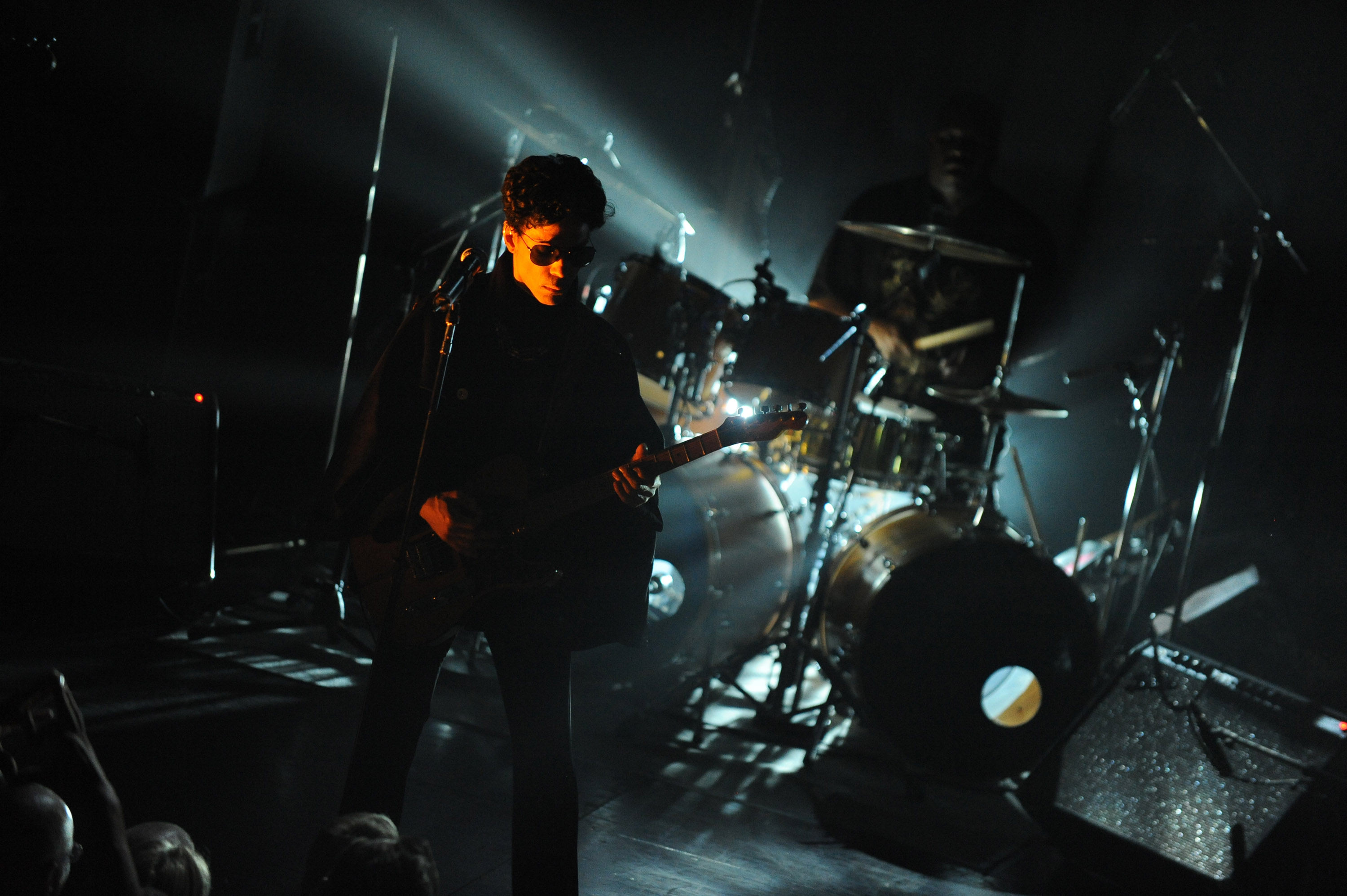 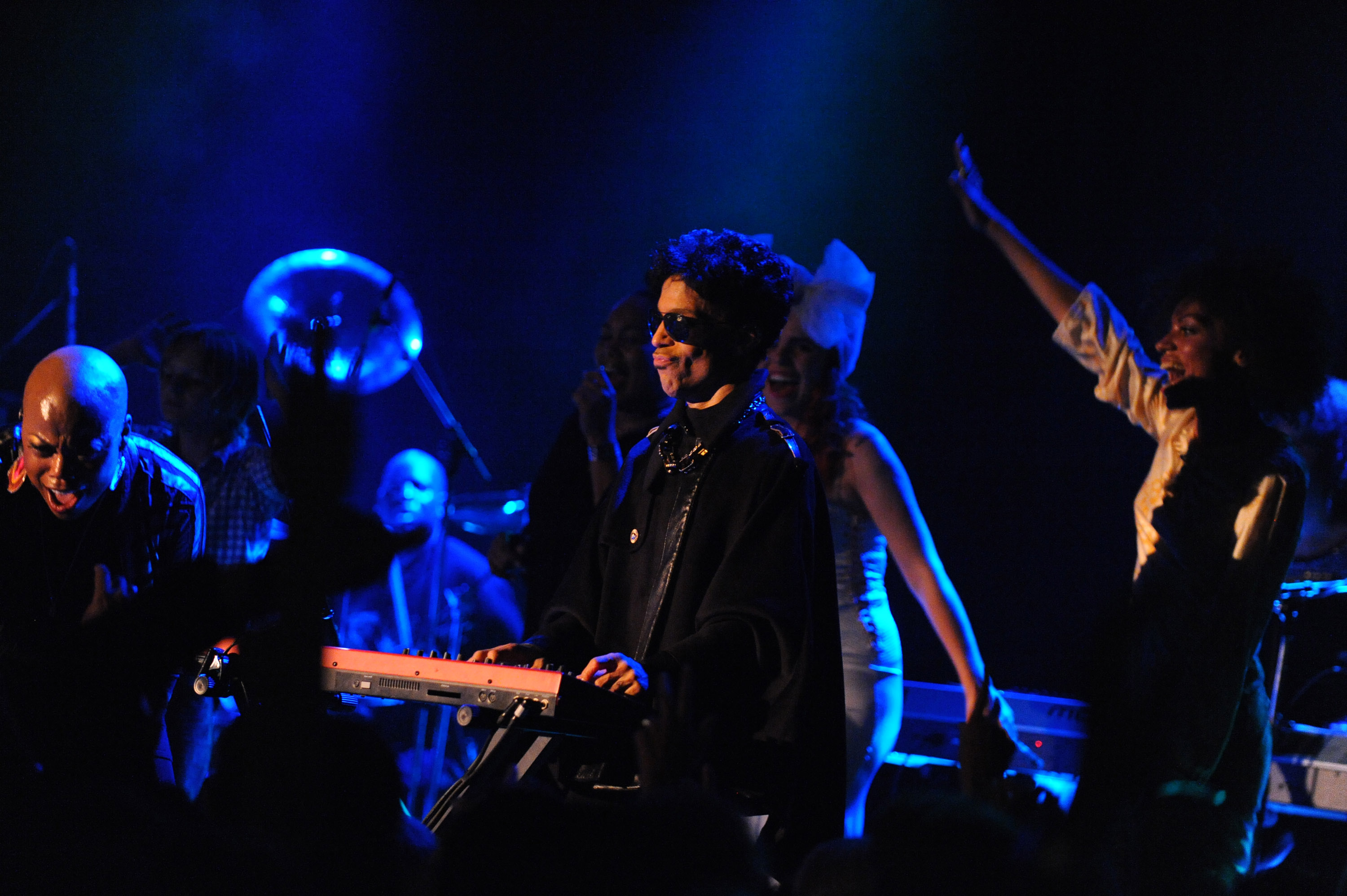 Before Prince kicked off his NPG Music & Arts Festival, he got funky at Armarger Bio in Denmark, where we reported he would be.  The club was saying it was going to only be the NPG band, but Prince was there the entire time.

He also brought out Nikka Costa and the legendary Chaka Khan to perform as well.  We are major jelly we were not there for that. 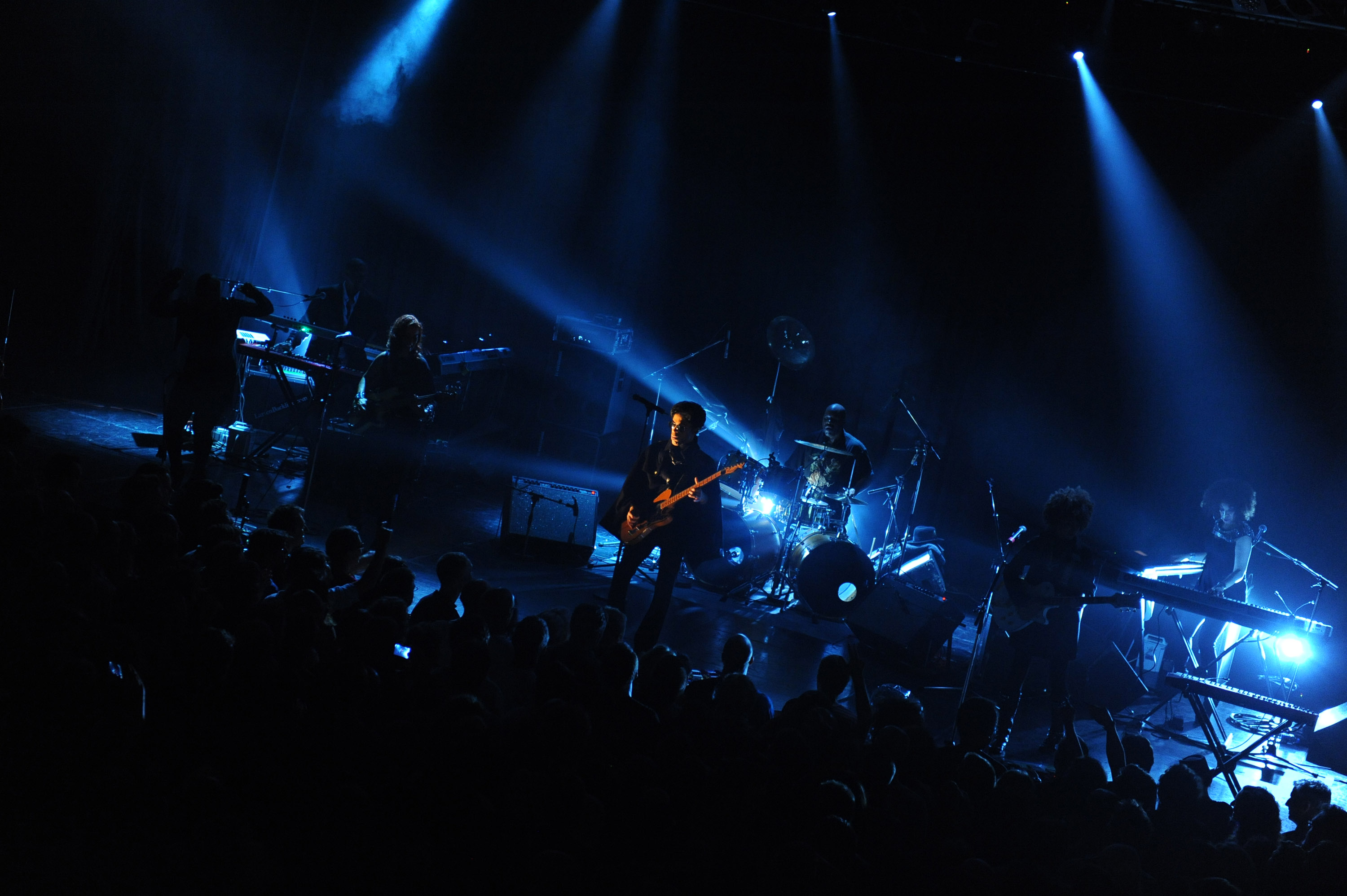 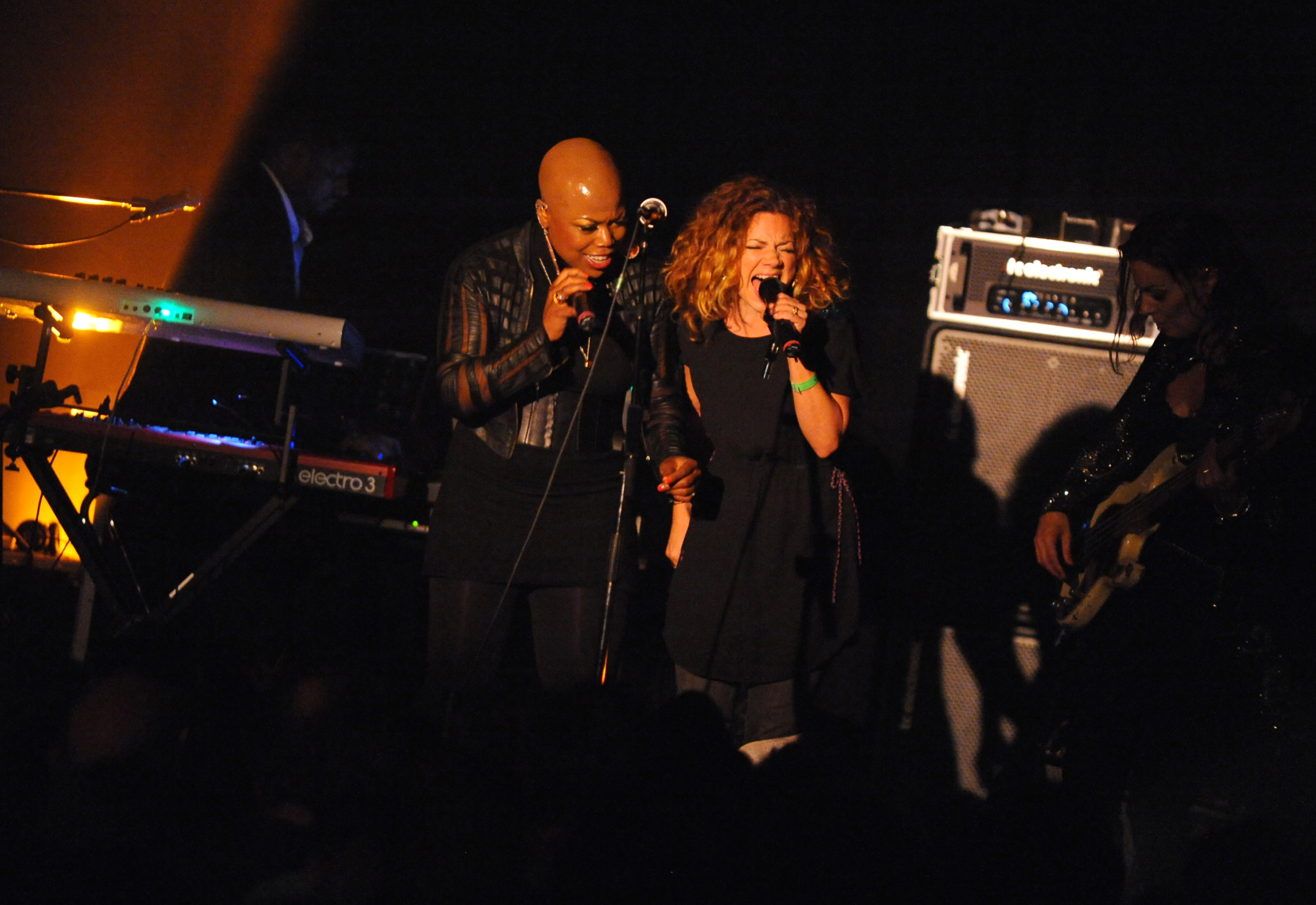 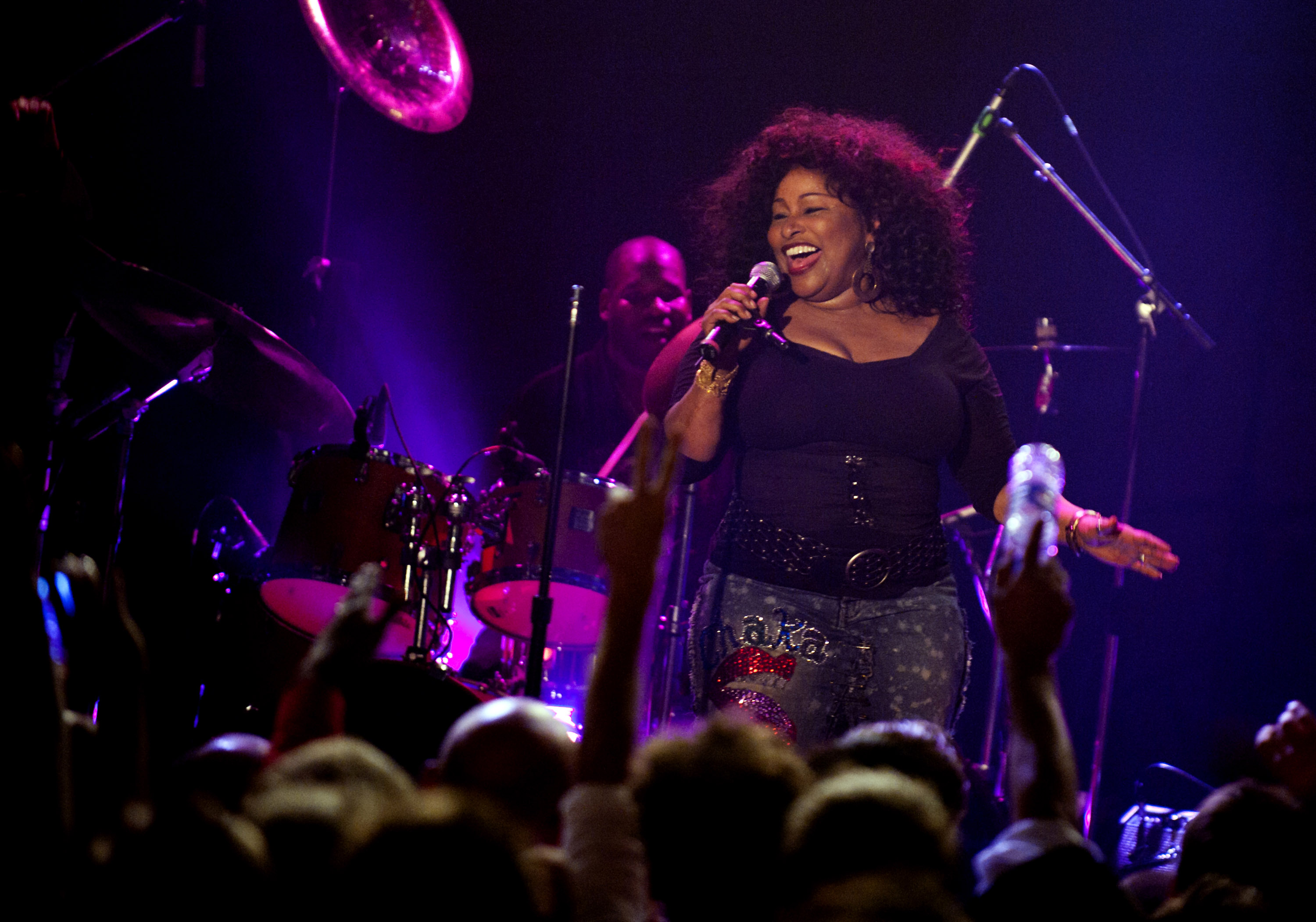 Prince and the NPG were having a blast at the party to celebrate the NPG Music & Arts Festival in Copenhagen.  So much so, that NPG  singer Shelby J. was crowd surfing.  Oh man! 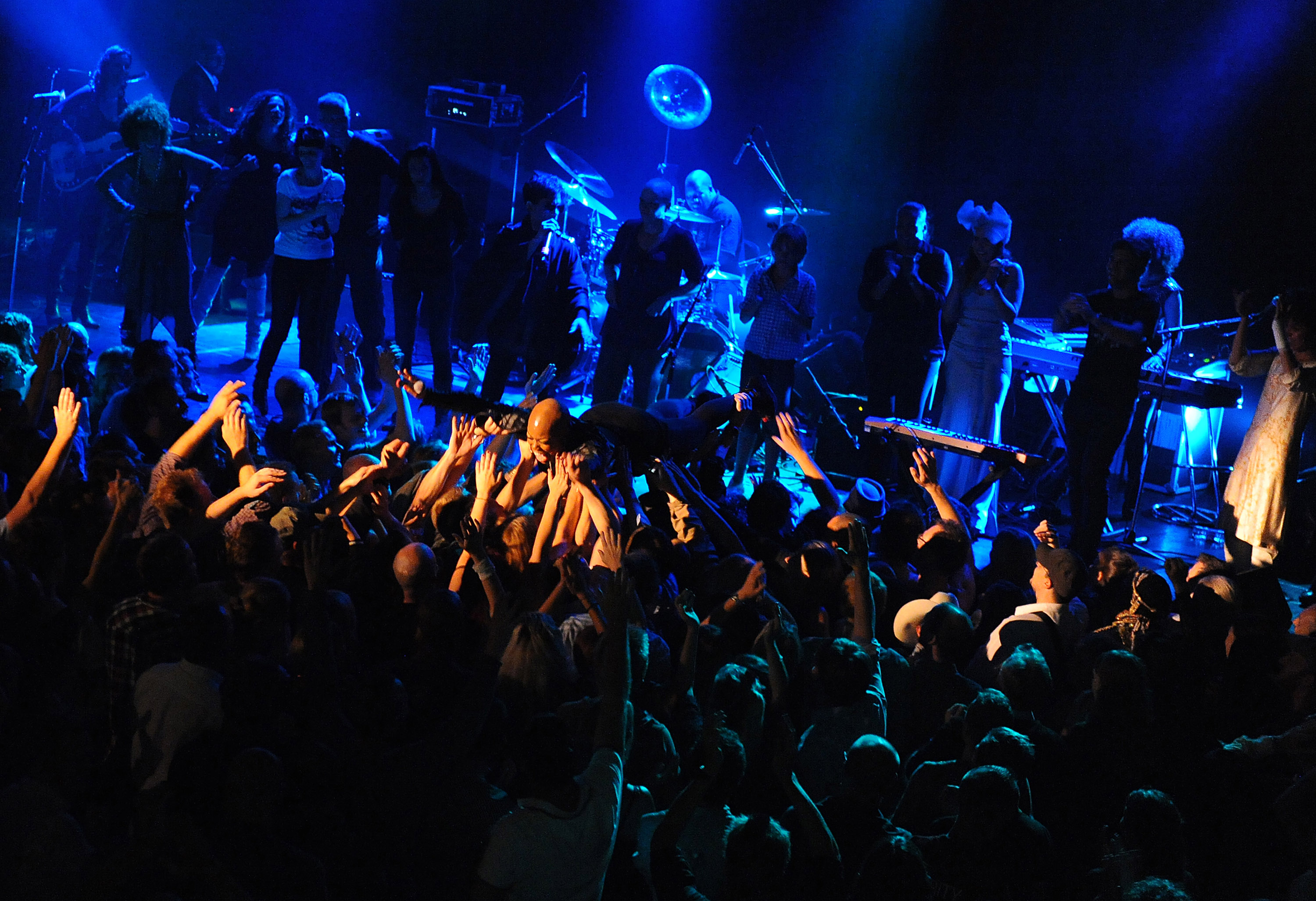 It really does look like it was a funky time.  Photos of the NPG Music & Arts Festival coming soon……-Dr.FB