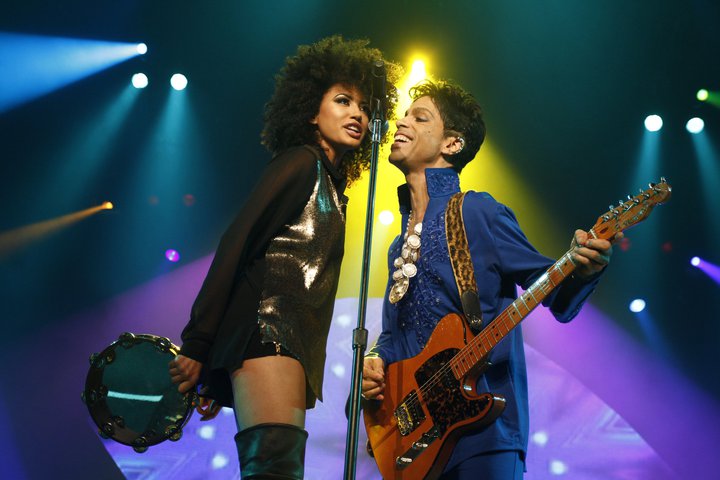 We hear Prince has been in the recording studio lately.  These rumors put him recording at his studios in Minneapolis, Paisley Park, and also in Hollywood recently.

We do not know if he is recording for himself or someone else but we will share that with you shortly.

Thanks ot brad for sending us this; here is the guy who ordered it sharing it with the world;

Now what about the Coachella DVD? (Crickets chirping.)

OK, now back to Prince recording.  Andy Allo, who Prince has taken a musical liking..and perhaps other likings to.  Andy posted on her Facebook Fan Page about waking up next to a 1973 Fender Stratocaster next to her.  We can only guess who put it there.

This is where it gets interesting. We were given a tip from an unnamed source over the weekend of Paisley Park filing for a new trademark at the end of September.  Paisley Park as we stated earlier is his studios and what he does business under.

So are he and &Y….I mean Andy recording together?  Only time will tell but that trademark listing for Entertainment, Live, and Musical Performances is sure interesting.-DocFB