The Prince And Audio Stepchild Connection 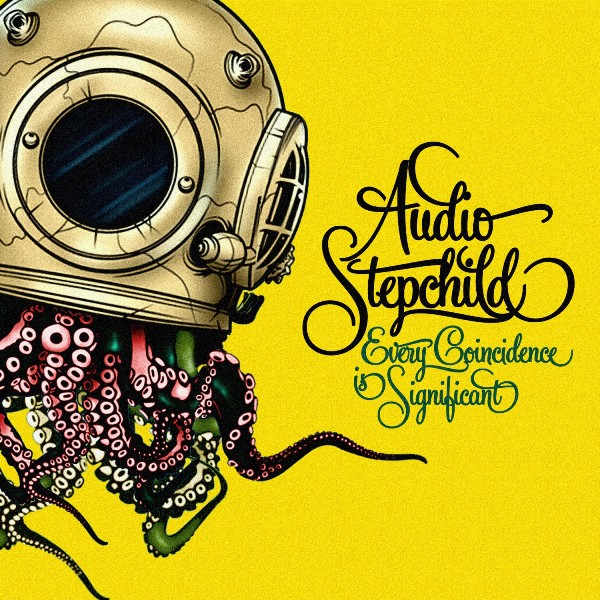 Back in 2001, Audio Stepchild released an album entitled “Land Of The Snake Charmer” that featured the standout track “When Will Be Paid”, performed by Prince, who covered the original song from The Staple Singers from 1969.

This newer version was released on BCD Music Group (A venture with Tony Draper of the legendary Suave House Records that featured a rap vocal performance from Audio Stepchild over a stunning Prince guitar solo.  Significantly, the groups has not released anything professionally since then….that is until now.

Eleven years later on May 22nd, 2012, Audio Stepchild is releasing “Every Coincidence Is Significant through Hoopla Worldwide/WIDEawake Entertainment (The same company who purchased The Death Row catalog for $18 million a few years back.) and Eone Entertainment (E1Ent).

While at Paisley Park Studios in Minnesota, Jonathan Hay, the executive producer of this album, got inspired by a tattoo that was on a musician whom he saw at Prince’s legendary studio.  Years later, Audio Stepchild’s singer, Sabrina, recreated a similar design for the Audio Stepchild album cover.  She describes the design as “my interpretation of a design that Jonathan described on a musician that played with Prince.  Also, it sort of embodies a visual trance similar to what I see when I listen to Prince.  Just funky, colorful, and cool.  It makes you think.”

The first single from the upcoming album “Every Coincidence Is Significant” features the Grammy-nominated and multi-platinum hip hop collective the Nappy Roots.  This new studio album from Audio Stepchild has been a decade in the making and has been worked on by Grammy-Award winning engineers such as Rodney Mills (Atlanta Music Hall Of Fame Inductee), Niko Marzouca, and others.

The second single, “Last Day Of Summer” (Inspired by the Vlad Yudin film of the same name starring Nikki Reed from Twilight) features the electic soul vocalist named Nasim.  Nasim is known in the Prince camp as she made jewelry for his back up singer Shelby J.  She also made earrings for his keyboard player Cassandra O’Neal, whom she met at a Prince concert in L.A. last year.  Nasim said “I made her some earrings that I just knew she had to have and I’m making them some new jewelry as we speak.”