30 May Jessica Simpson Signs $4 Million Dollar Deal For What??? 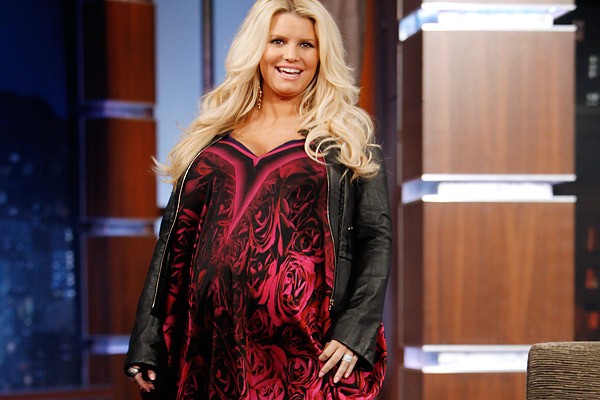 We guess the 800,000 Jessica Simpson received from People Magazine for her baby pictures of Maxwell Drew just wasn’t enough because she just signed a $4 million dollar deal?

It is being reported she gained about 65-75 pound during her pregnancy. Wowsa. She has not been photographed since the birth of the baby May 1st so we wonder when the big reveal will be.

We have heard people say before this announcement that she would not lose the baby weight.  Now, with this deal, we are sure she will.

So, with the People cover story, she made about $5 million for being pregnant and giving birth.  Must be nice.-DocFB