30 Nov Hannah Ford Releases Rehearsal Jam! PRINCE’s “I Like It There” Listen Now! 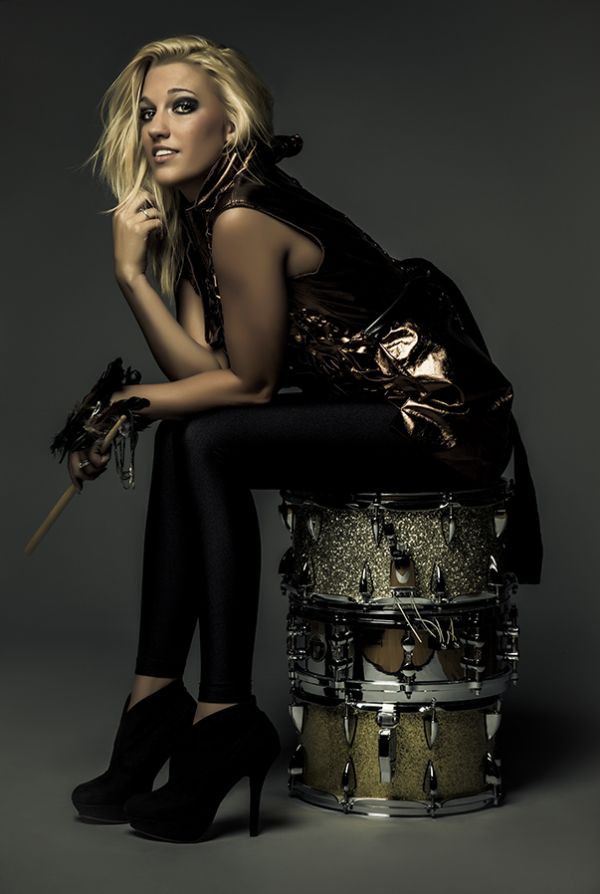 Hannah Ford just unleashed a rehearsal jam of “I Like It There” through her Facebook Fan Page and it is hot!

During the last week of November 2012, Hannah Ford was invited to Funky Town, MPLS by the one n only and they recorded this rehearsal jam while there. Hannah is the latest addition to the NPG btw. Check it out!

Make sure to “Like” Hannah’s Facebook Fan Page because you never know when some new rehearsal jams may show up there.

What do U guys think of this latest rehearsal jam?-DocFB

Hannah Ford, I Like It There, NPG, Prince, Rehearsal Jam