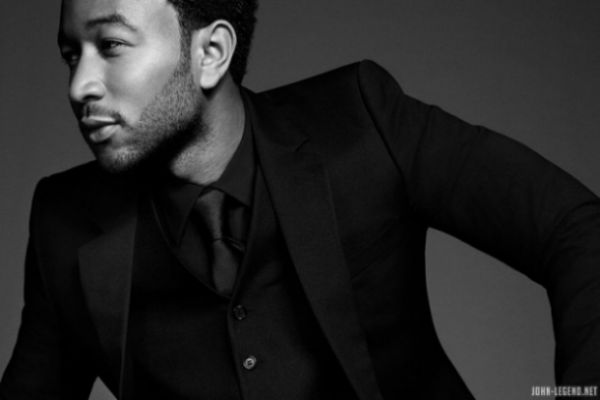 John Legend has released “Who Did That To You” from the “Django Unchained” Soundtrack.

Legend took the task of recording a song for a Quentin Tarantino film very seriously.

“Quentin Tarantino’s movies have such a specific sound to them where the music plays such an important role. When I first learned that Quentin was making Django Unchained, a film set in the South two years before the Civil War, I felt a strong connection to the story, and I knew that I wanted to write a song for it, one that would give voice to this character Django who was willing to stand up and fight for his lover’s honor. The scene where the song plays is such a powerful moment in the film, a moment of redemption, and we wrote a triumphant and heroic song that underscores Django’s mission.”

I am digging this song. It is nice to hear Legend singing a song like this. Aside from “Green Light” most of his mellow songs get a major push. Here is hoping this song finds an audience that is worthy and gives it a chance.-DocFB

Django Unchained, John Legend, Quentin Tarantino, Soundtrack, Who Did That To You