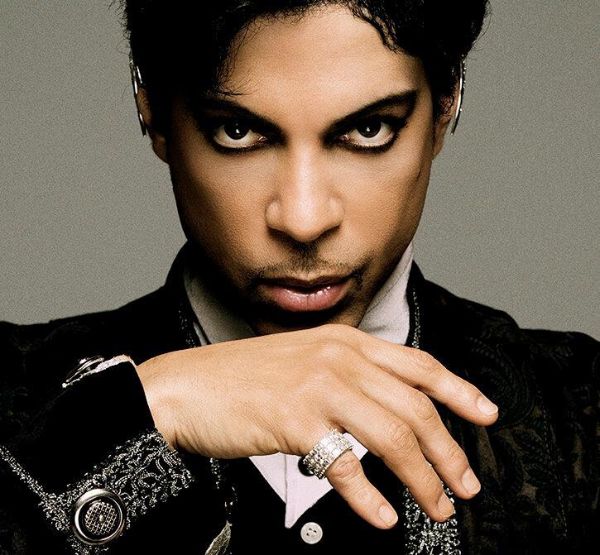 During our weekly PRINCE Spreecast, we told you to look for an announcement of Prince playing a Jazz Festival soon. Montreux confirmed the news that PRINCE will be playing 3 shows at the Jazz Festival this year!

Here is the official announcement:

This musical genius first came to Montreux in 2007 to perform an exclusive concert, and returned in 2009, giving two shows in the same evening. This year he is back, confirming his fondness for Montreux, to give three exceptional concerts on three consecutive dates: 13, 14 and 15 July 2013, at the Auditorium Stravinski.

Groovy, funky and the undisputed master of improvisation, Prince’s performances are all unique and unpredictable. There is no doubt that his three concerts in Montreux will make Festival history once again.

We want to thank PRINCE for sharing the news first on the Spreecast as well as a few other news items that we will post later today!

Hopefully, if DrFunkenberry does the write up for Monteux like he did in 2009, Montreux will give the doc his credit.  We are glad PRINCE is returning to the Montreux stage.-DocFB

Diagnosis:  Much LOVE To Claude Nobs