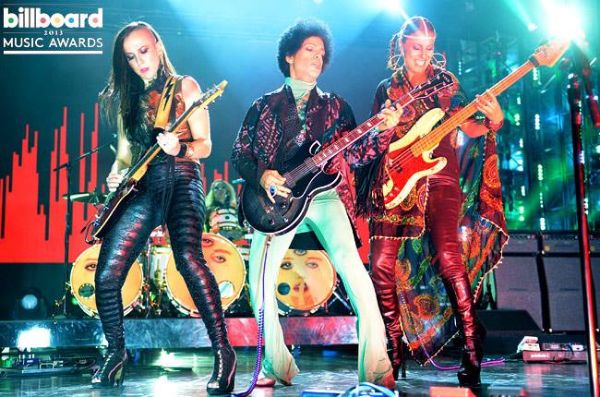 To view the performance, click on the continue reading button!!

“FIXURLIFEUP” can now be purchased on i-Tunes.

Diagnosis: We are 3rdEyeGirl….