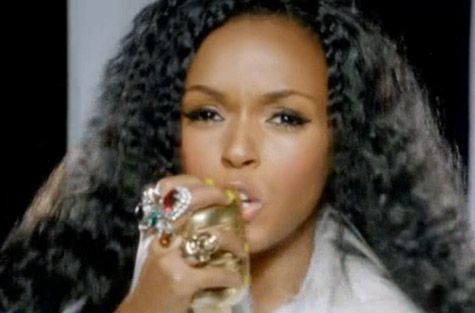 Janelle Monae, Kanye West, Gary Clark Jr. D’Angelo, Pearl Jam, Skrillex, Run D.M.C. and more will be in “Made In America” which will be directed by Ron Howard. The film is produced by Jay Z, Brian Grazer, and Ron Howard.

The movie premieres this Friday October 11th on Showtime at 9 P.M. 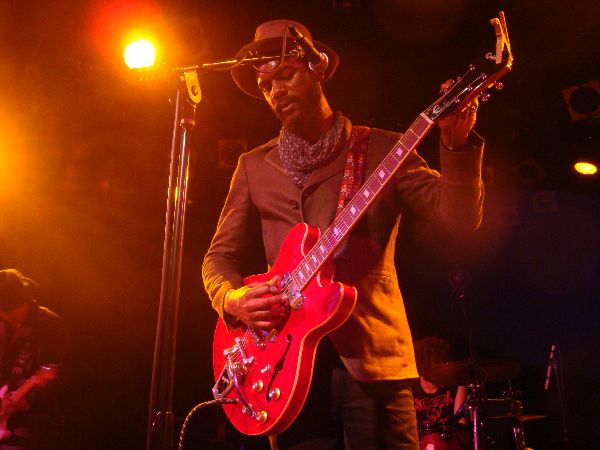 Clark will also be on The Queen Latifah Show this Wednesday October 9th (Yes, she has a show and is killing in the ratings) and Gary will also be returning to the Late Show With David Letterman on November 7th.

“Made In America” captures Jay Z uniting the biggest names in music – including Clark, D’Angelo, Janelle Monáe, Pearl Jam, Skrillex, Run-D.M.C., Kanye West – to perform at a star-studded, multi-genre, two-day “Made in America” festival in Philadelphia. The film chronicles the inspirational event, which emphasizes “the diversity of musical genres that appeal to today’s youth, the cultural heterogeneity of the festival’s target audience – and, perhaps most important, the myriad possibilities for success that exist for those willing to do the hard work of making dreams come true,” as Variety put it in its review.

Nice to see Janelle and Gary getting some shine on this.-DocFB

Diagnosis: Pretty impressive that Ron Howard is behind this. Perhaps more films like this will be made now?