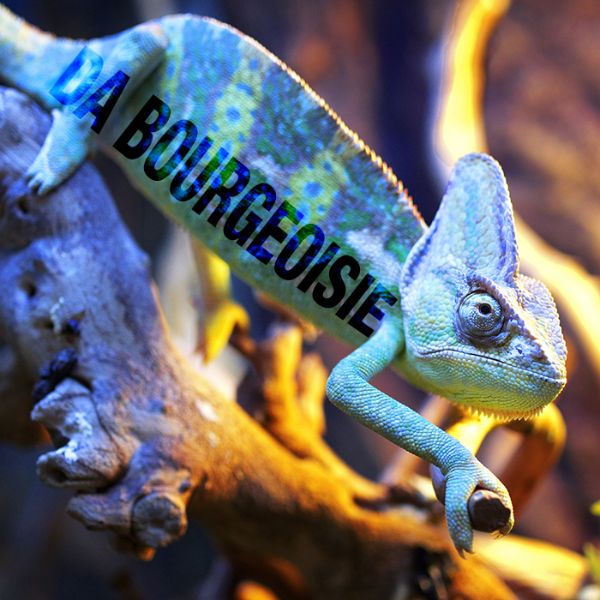 PRINCE has released “DA BOURGEOISIE” as a download on 3RDEYETunes.com.

The song was previously released as a free mp3 given to fans on Twitter to distribute last week. This is a high quality wav file for $.088 cents!

There are some additions to the track.  Can you hear it?

Prince announced earlier today that he will be playing 3 special concerts in Connecticut December 27th, 28th, and 29th.

For more info on the concerts, CLICK HERE. -DocFB

Diagnosis: Seriously? Cool to have this song in clear quality….