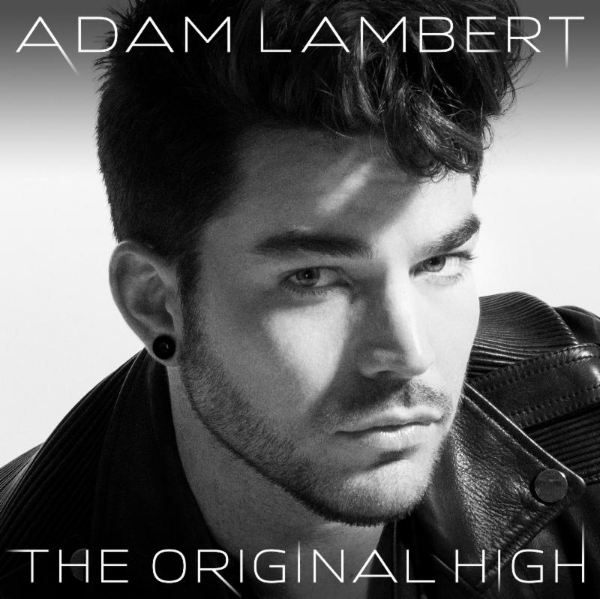 Adam Lambert performed "Ghost Town" on The Ellen show, marking the song's television performance debut. His new album "The Original High" is set to be released on June 16th. Recorded in Stockholm, Sweden and Los Angeles, California with Max Martin and Shellback as executive producers (Katy Perry, Maroon 5, Pink, etc.), THE ORIGINAL HIGH displays a fresh sound for Lambert, and includes collaborations with Tove Lo and Brian May from Queen. Adam is set to make a number of national television appearances in support of The ORIGINAL HIGH which started with his Ellen performance above.-DocFB Diagnosis: For The Original High track list, click here!
Read More

What only the UK was able to experience, now a North American audience will experience as Adam Lambert will tour this summer with Queen!!! The announcement was made this morning on...

The Most Eligible Bachelor Of 2014 according to Out Magazine is Adam Lambert. The singer might be single for now but who knows how long? I remember a girl seeing a... 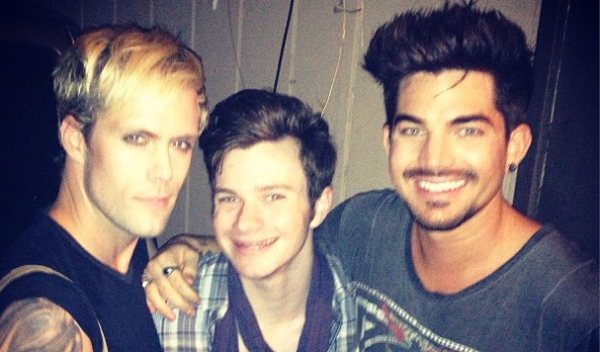 The Semi Precious Weapons took over the Sayers Club in Hollywood last night for a FREE show that featured a lot of new material and in attendance was Adam Lambert. The... 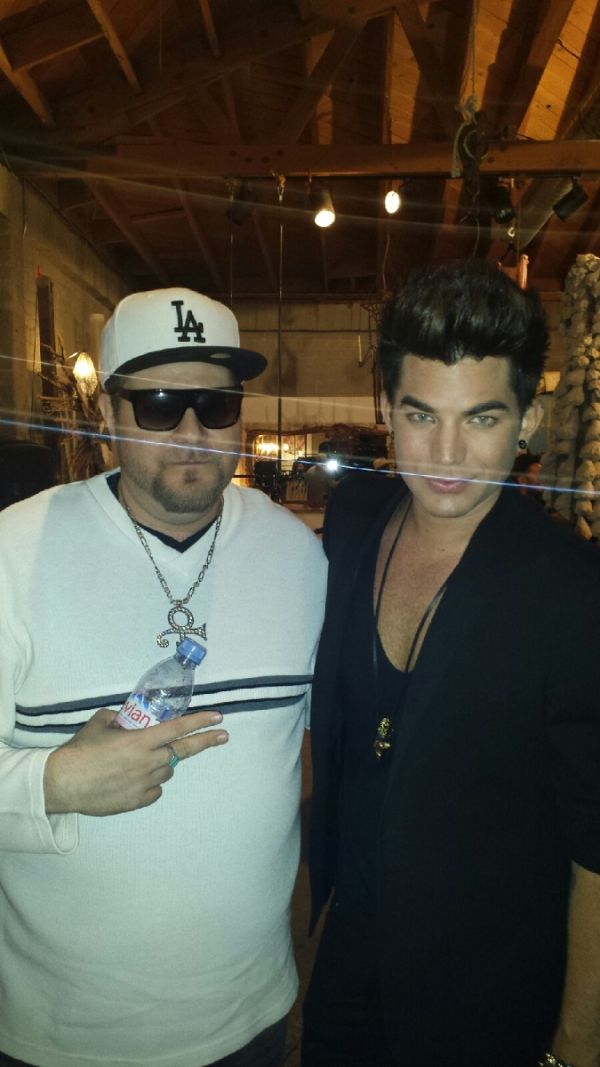 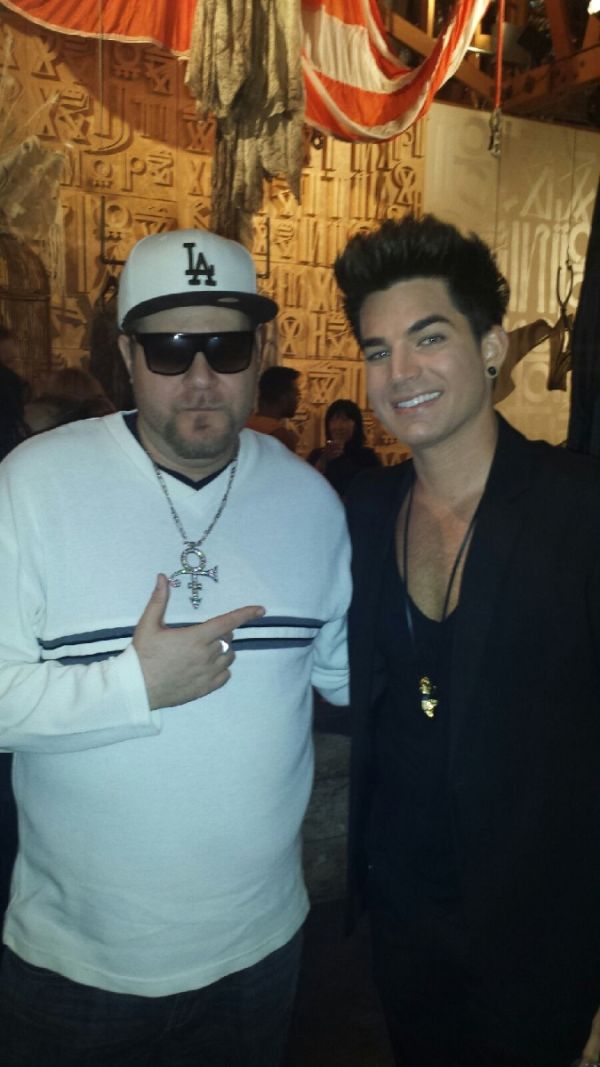 Adam Lambert attended the "What Do You Worship" art and photo event at Church Boutique last night that was being guest hosted by Lenny Kravitz. Our art friend Mathieu Bitton invited us. This was my 3rd time meeting Adam and each time I introduce myself, not sure he knows who I am yet. I asked if for us to take a photo with him so I could post on my site for his fans because how dedicated they are to Adam when I post about him. "I seriously have the best fans. They are so wonderful and amazing. They are just amazing. They are so loyal."-Adam Lambert 11/14/2013 For what Adam had to say about new music and more, click here!
Read More