The Foo Fighters appeared on The Howard Stern Show to promote "Sonic Highways" and the conversation switched to PRINCE covering "The Best Of You" during his Super Bowl Appearance and... 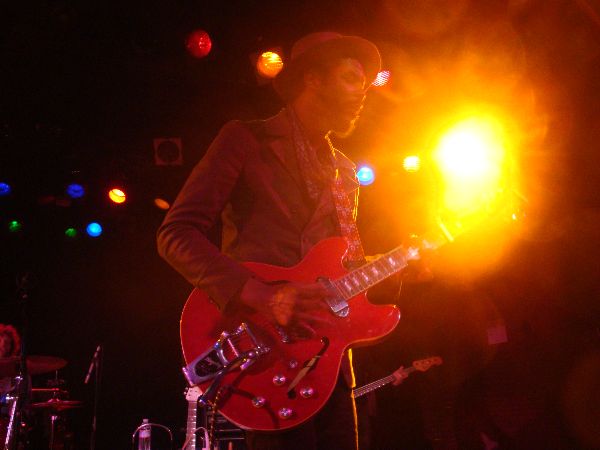 Gary Clark Jr. is set to perform on "The Night That Changed America: A GRAMMY® Salute To The Beatles"- a two-hour special that celebrates the group's legacy and the 50th "While My Guitar Gently Weeps" anniversary of their first appearance on "The Ed Sullivan Show." Clark will perform the George Harrison-penned classic with The Eagles' Joe Walsh and Foo Fighters' Dave Grohl. Footage above is of Gary Clark Jr. and Alicia Keys performing the Beatles classic. So the part that Eric Clapton usually plays and that Prince killed at the 2004 Rock & Roll Hall Of Fame will now be Gary's to play at the event. Kind of a big deal. The show will be broadcast in HDTV and 5.1 surround sound on CBS on Sunday, Feb. 9, from 8 - 10 p.m. ET/PT - exactly 50 years to the day, date, and time of the original event. Gary is heading out on tour with Kings Of Leon this week. For tour dates, click here....
Read More 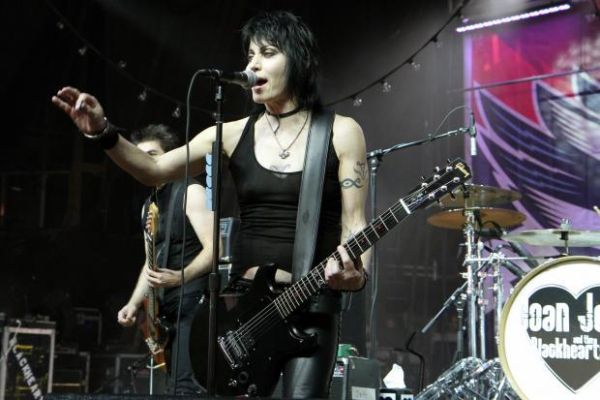 Joan Jett has been writing with Dave Grohl on her new album "Unvarnished" and also has explained why some of the mystery of being a rock star is now gone...

Dave Grohl took to David Letterman to promote "Sound City", his new movie about a recording studio in the San Fernando Valley. Later, he performed with Stevie Nicks &...

07 Dec Video:Dave Grohl Shows How He Warms Up To Guest Host “Chelsea Lately”

Someone needs to get Dave Grohl his own talk show big time. He guest hosted "Chelsea Lately" last night for Chelsea Handler and had one of the funniest openings...