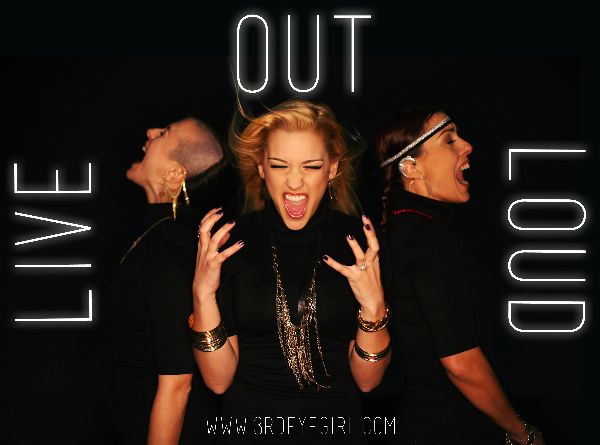 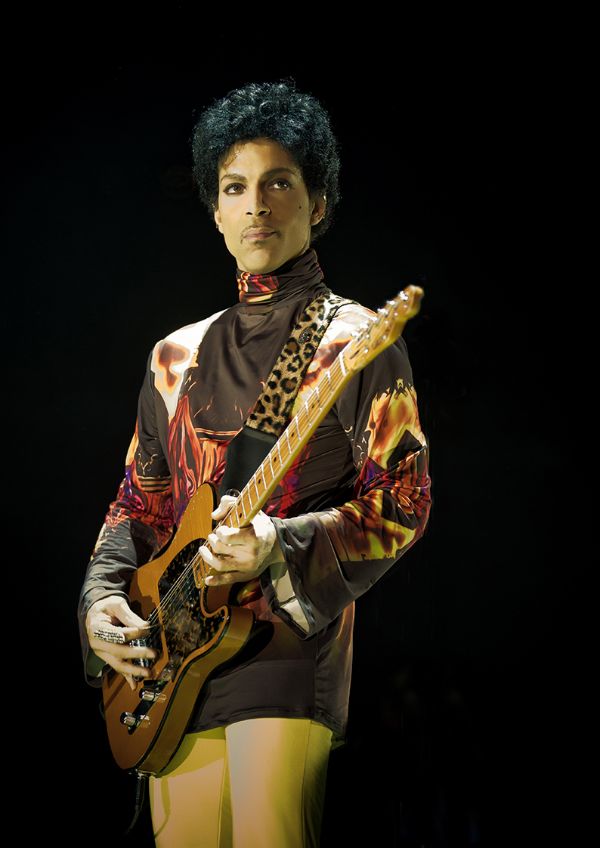 Last night on the PRINCE spreecast DrFunkenberry hosts with Seth Everett, we talked about several news items that will be happening with PRINCE. Here is an outline of the news discussed: #1. That there will be a Jazz Fest Announcement coming...which has now happened as PRINCE will be performing at the Montreux Jazz Festival. #2  The Smuk Fest.  PRINCE agreed to play if they changes his night's name to "The Beautiful Experience".... #3 The NPG drummer position is currently being occupied by Ronald Bruner Jr. aka RBJ, whose 2nd of 3 callbacks happens this week.  After the 3rd, his position will then be determined.  To join this band, there are several rigorous initiations that take place...the least of which is a personality analysis. #4 Hannah Ford, Donna Grantis, & Ida Nielson are in the studio everyday recording new material with PRINCE.  He is the primary songwriter but not the primary guitarist.  PRINCE is every day gaining more confidence in Donna's talent and actually lets her take a bulk of the solos on the project.  They have recorded about 14 songs and "Live Out Loud" will be released as soon as the promotional clip for it is finished.  Check 3rdEyeGirl.com soon for that. #5 Speaking of which: There still is no word as to the true identity of 3rd Eye Girl. It seems to be growing though.  Photographers, web site designers, and film editors have been hired to work on several unnamed projects. There is work going on at The Park 24/7....that's for sure. #6 PRINCE & his team have been in back and forth talks with the Jimmy Fallon show. PRINCE definitely wants to be  on the week of the Carnegie Hall Tribute. (3113 cough cough 3113) #7 FDeluxe sans Jellybean Johnson has been added to the line up for the Tribute. To watch the last 2 weeks spreecasts which includes a special "Screwdriver" Poem, click on the continue reading button below.-DocFB Follow 3rd Eye Girl On Twitter Follow DrFunkenberry On Twitter
Read More 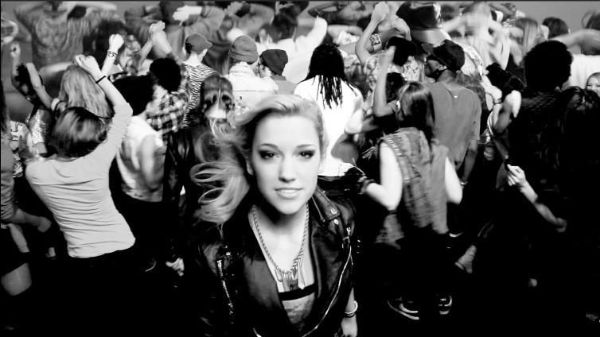 Was it really only 5 months ago that we first talked about Hannah Ford and her joining the NPG? Within those 5 months, her star has risen as she was...