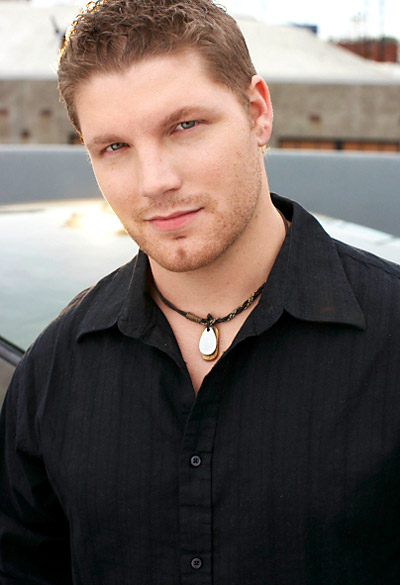 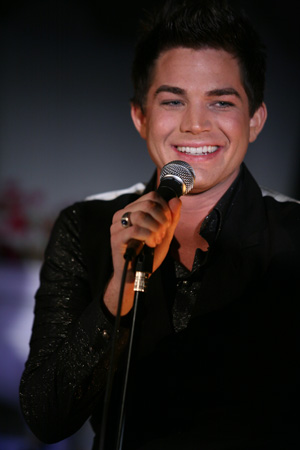 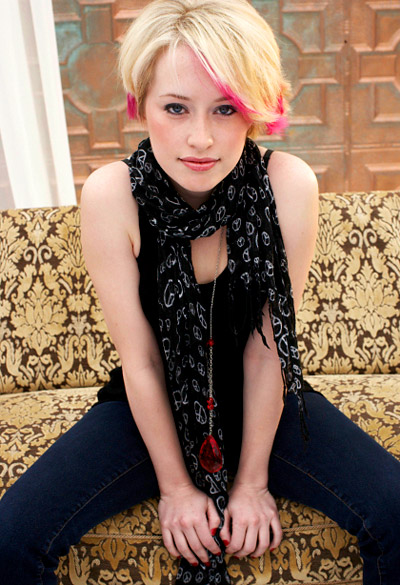 17 Mar American Idol, Week 2: The top eleven impress the hell out of me.

[/caption] Two down, eleven left. So, how are they going to do this time around? I guess time will tell. What I can tell is everyone needs to get over themselves on the show and stop doing the over indulgent judge entrance. By the way, Happy Saint Patrick's Day to everyone. Idol celebrates the greatest Irish holiday with a very special theme tonight...the Grand Ole Opry. Looking at the cast of characters, I think this is going to be a very interesting night. However, they have a great mentor this week in Randy Travis, but damn he got old.
Read More 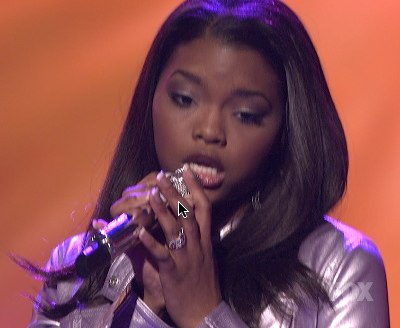 [/caption] We had a fun night of good and bad singing. Tonight, we lose two contestants. This season introduces a twist, a new rule as they have been saying. What is the rule you may ask? Well, until they hit the top 5, the judges get one save. So they can veto one eliminated contestant, and that contestant gets another chance, and the next week two will be eliminated. I think this is awesome, because I was just reviewing my Year in Review that I did at the end of Season 7, and I made a list of things I thought they could change to make it a little more interesting, and one of the things I said was:
Read More