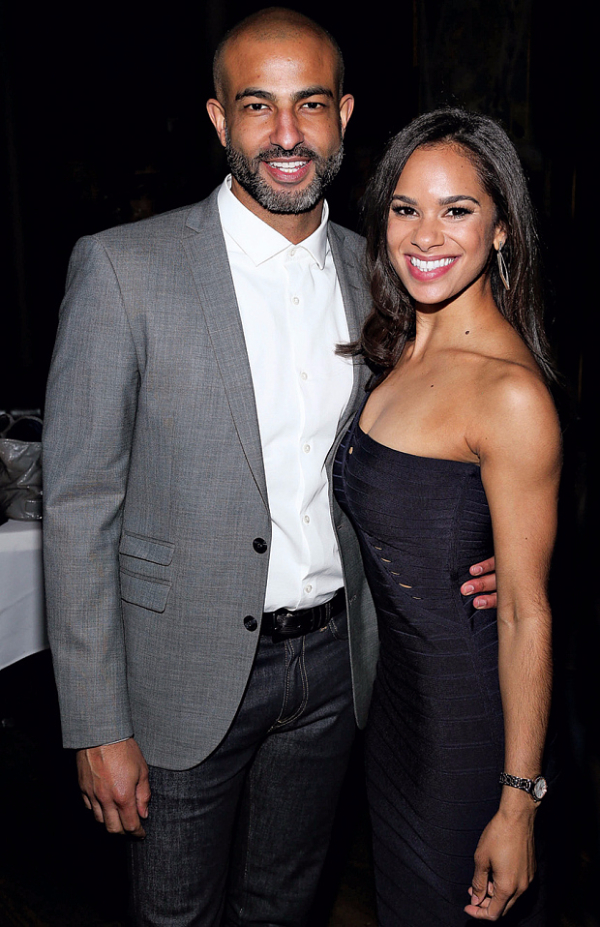 We wonder what her first dance was. Misty Copeland has married her longtime boyfriend Olu Evans this past weekend. The ballerina has been dating the Evans, an attorney for 10... 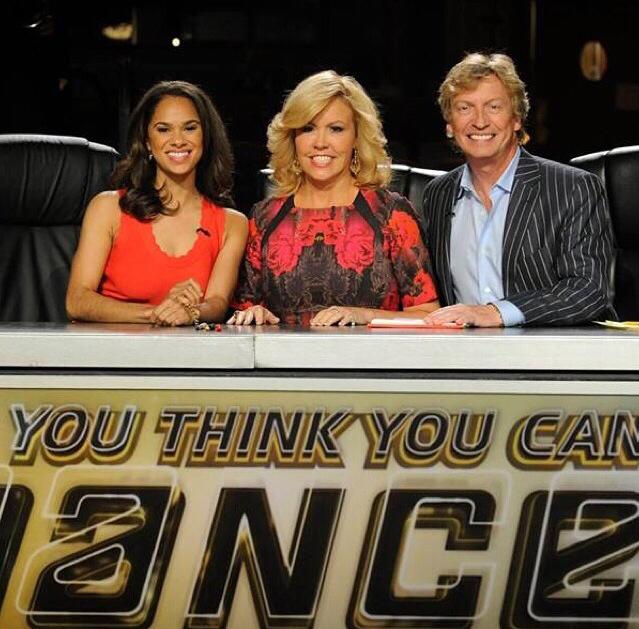 16 Jun Dance 4 Me! Misty Copeland To Guest Judge On Multiple Episodes Of “So You Think You Can Dance”!

After appearing as a guest judge on auditions, Misty Copeland will now be a guest judge for live shows of "So You Think You Can Dance". Misty Copeland overcame obstacles to rise to the top echelons of classical ballet and break barriers by becoming the first African-American soloist at the acclaimed American Ballet Theatre (ABT) in over 20 years. Today an inspiration to millions, Copeland will bring her 18 years of dance experience and her hard-won life lessons to the EMMY winning FOX show SO YOU THINK YOU CAN DANCE as a Guest Judge on multiple episodes. SO YOU THINK YOU CAN DANCE airs Wednesdays (8:00-10:00 PM ET/PT) on FOX. Copeland will join co-creator, executive producer and judge Nigel Lythgoe and Judge Mary Murphy to offer her personal guidance and feedback to the contestants as they compete for the biggest break of their lives. Copeland will join an array of celebrities with a diversified dance experience who will be featured as Guest Judges this season in various audition cities, including Christina Applegate, Billy Porter, Lil Buck, Adam Shankman, Stephen “tWitch” Boss, Tara Lipinski, Jenna Elfman (Love her!), Fabrice Calmels, Wayne Brady, Jenna Dewan Tatum and Irina Dvorovenko. 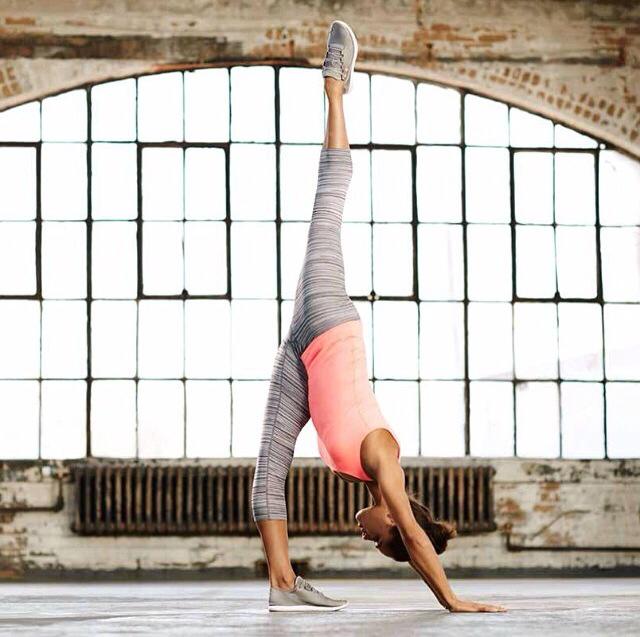 Copeland’s against-all-odds success story and her message of inclusion have received widespread acclaim. She recently published her memoir at just 31 years old detailing her dramatic life story and sparking dialogue about the future of ballet. Copeland was hand selected by Prince to star in his “Crimson & Clover” video. She introduced mainstream audiences to the world of classical ballet by performing on-stage with Prince at his concerts at Madison Square Garden in New York, the Forum in Los Angeles and in France. "I'm honored to join Nigel and Mary as a guest judge this season,” said Copeland. “I've been a fan of the show and am excited to be a part of something that inspires and encourages dancers to go after their dreams. For me to be a part of this show is a major breakthrough for classical ballet, and I'm grateful to Nigel, Mary, and the entire team for giving me the opportunity to represent the art form in this way." For more on Misty, click here!
Read More

14 Apr Video: PRINCE Performs “The Beautiful Ones” On Lopez Tonight

Prince performed "The Beautiful Ones" for the very first time on Television on "Lopez Tonight" with dancer Misty Copeland. This song holds a special place in my heart n I like... 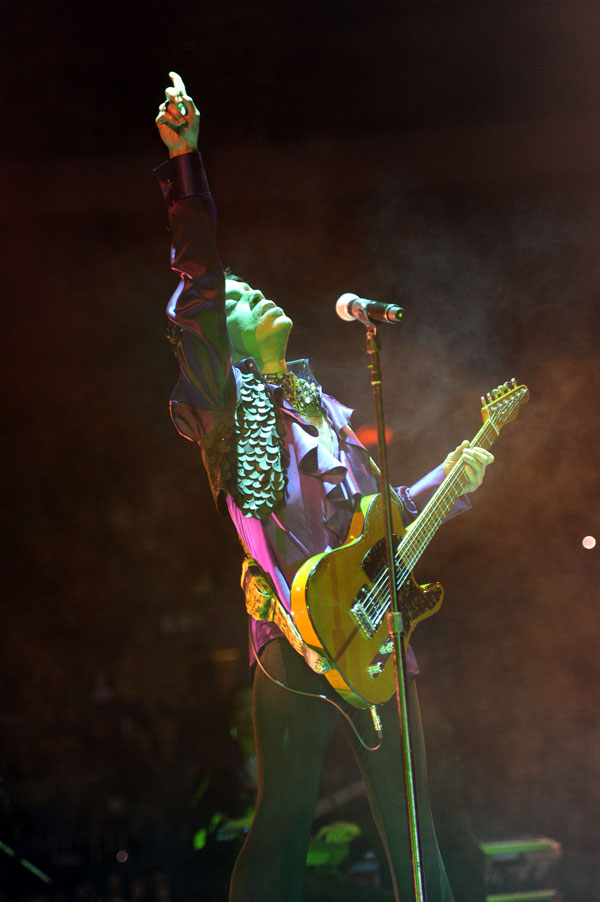 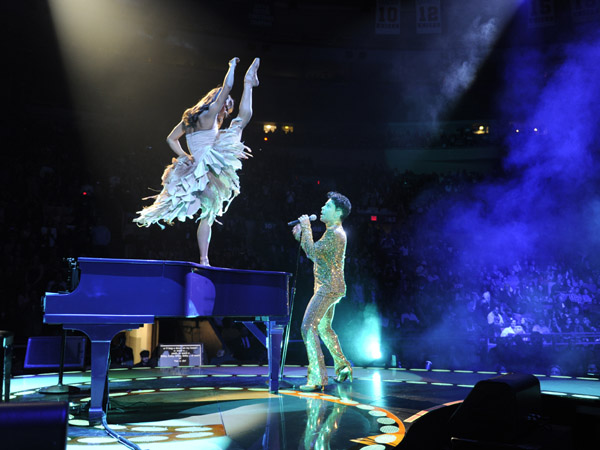 Tonight, talk show host Tavis Smiley welcomes ballerina Misty Copeland to his show on PBS. Copeland has been in the news recently for dancing on stage with Prince during the...