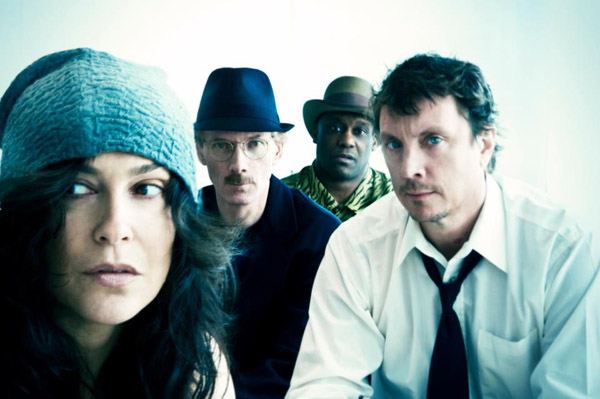 [caption id="attachment_31982" align="aligncenter" width="600" caption="FDeluxe Promo Photo"][/caption] Earlier this week, PRINCE released a rehearsal jam exclusively to drfunkenberry.com of "Mutiny/Ice Cream Castles" a response of sorts to if former bands in his... 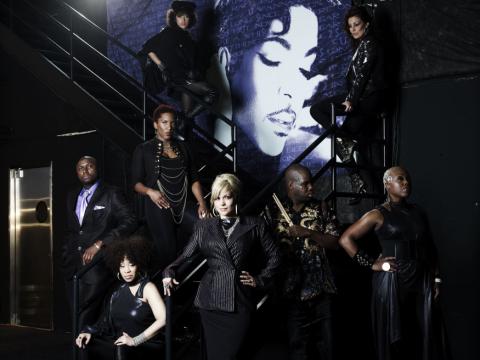 [caption id="attachment_30071" align="aligncenter" width="480" caption="NPG Photo: Randee St. Nicholas NPG Records"][/caption] Here is the latest rehearsal jam from PRINCE & THE NPG. We have been waiting to share this with you...

Music icon Prince sure has a sense of humor. Along with a musical message to The Time/Original 7ven's Terry Lewis, he sent the video above. This video is too funny.... 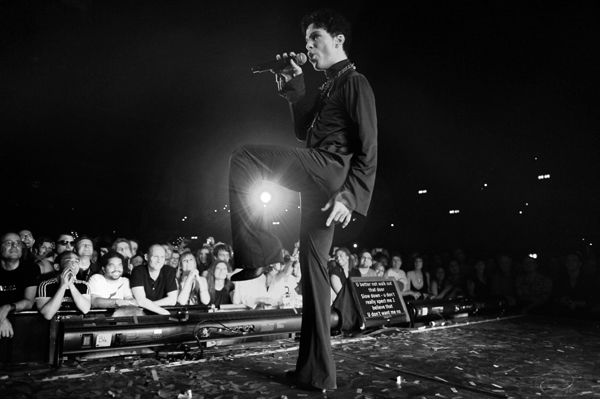 20 Apr Prince Speaks Through His Music In Upcoming Rehearsal Jam

[caption id="attachment_31833" align="aligncenter" width="600" caption="Prince"][/caption] Man! If you thought that "Dance Electric" PRINCE and the NPG rehearsal jam was dope...

[/caption] A month after Jesse Johnson announced he was leaving The Original 7ven, the band Formerly Known As The Time, the other band members have finally spoken about him leaving. The statement was posted on the band's website; For the statement and exclusive video footage, click the continue reading button.
Read More