Van Halen did a dress rehearsal show for their upcoming tour last night at the Forum in Los Angeles. They performed classic hits and new ones like "Tattoo" from their... 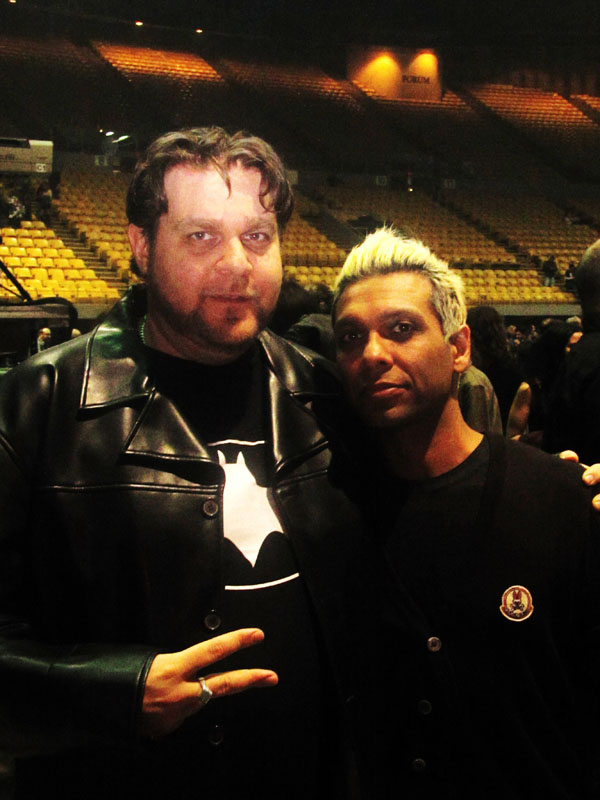 [caption id="attachment_30980" align="aligncenter" width="600" caption="Drfunkenberry & Tony Kanal."][/caption] After Van Halen rocked the Forum, I ran into Tony Kanal of No Doubt. We talked briefly and the guy was friendly to... 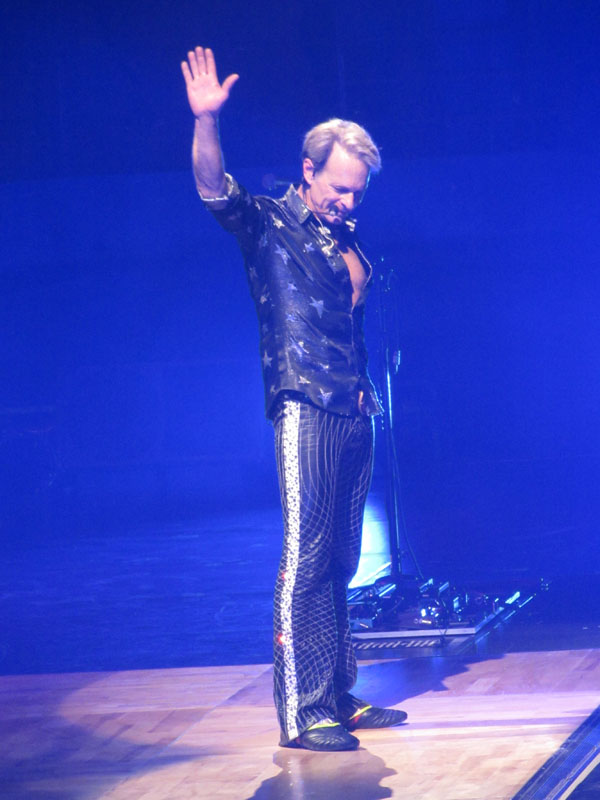 [/caption] Van Halen did a 15 song set at the Los Angeles Forum last night. It was the final dress rehearsal and featured thousands of their friends and family. It was supposed to be a "secret show" but was one of the worst kept secrets as we and others leaked the info shortly before noon yesterday.  Kool & The Gang opened the show as they will for the tour and they brought the good time funk.  It seems like a weird combo for a tour but it works. For the full review along with exclusive pictures, click the continue reading button.
Read More

09 Feb Video:Van Halen Live From The L.A. Forum “You Really Got Me”

Van Halen is doing a secret show at the L.A. Forum tonight with tour opening act Kool & The Gang. We were lucky enough to get in and will provide a full...