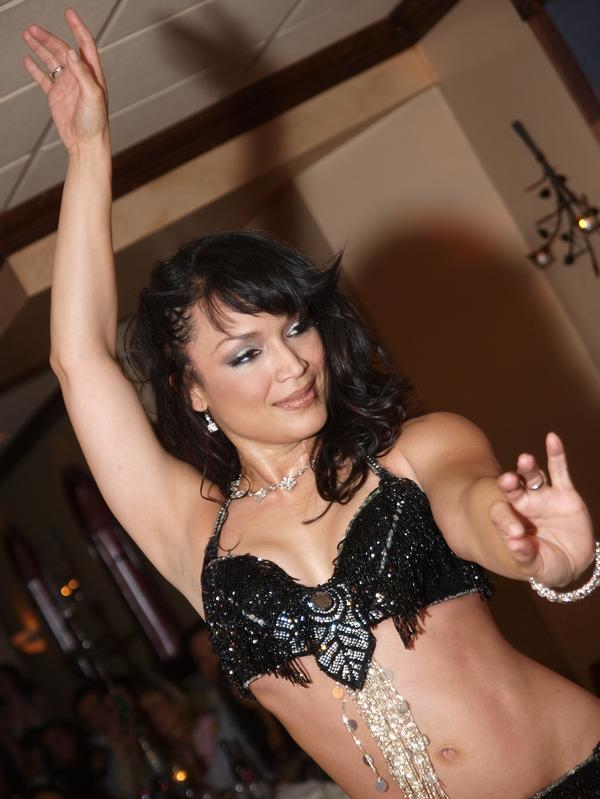 As we told you before, friend of the site, Mayte Garcia is dancing as part of Dita Von Teese’s show this Wednesday at the Avalon/Bardot club in Hollywood.

I asked if she had anything she wanted to share with me and all of you about the show and what she has been up to.  She did and to sum it up, she is excited!

” I am very excited. I am performing solo and it will be a sword dance with a cool drum solo. It will be very informal but fun. I am excited because it is going to be great!”

She also wanted to add that she has a DVD coming out and it will be titled “The Elements of Belly Dance By Mayte” and we should have a shot of the DVD to share you with you very soon.

Mayte has been doing a few shows as of late, “Army Housewives” and “Dance Your A@@ Off” which airs on Oxygen Monday nights. 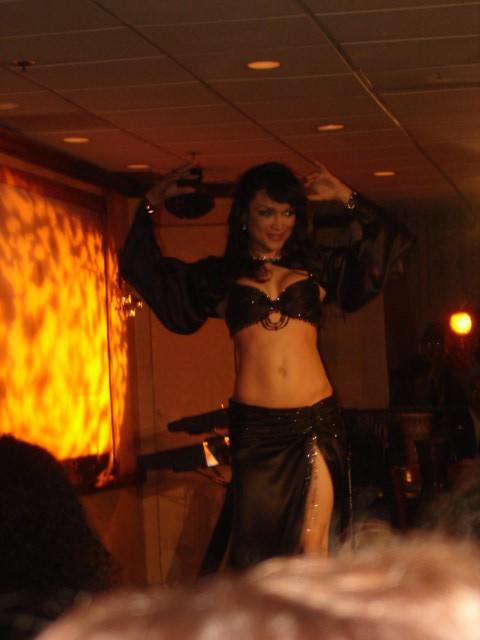