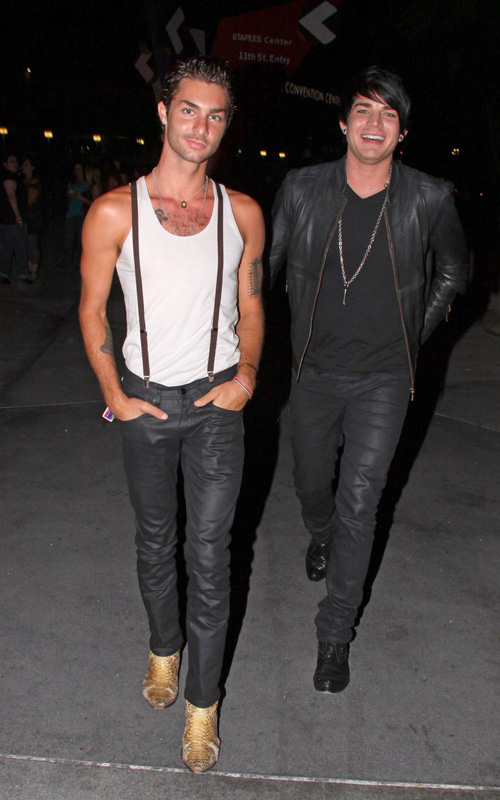 Adam’s CD will be dropping on November 24th and it is being reported by Rolling Stone that he wrote a song with American Idol judge Kara and it is entitled “Strut” and if it has any controversial value like Kara being on the show, it should be a hit. If not, it will be forgotten, kind of like that American Idol has a 4th judge.

I am not saying, I am just sayin’.-Dr.FB